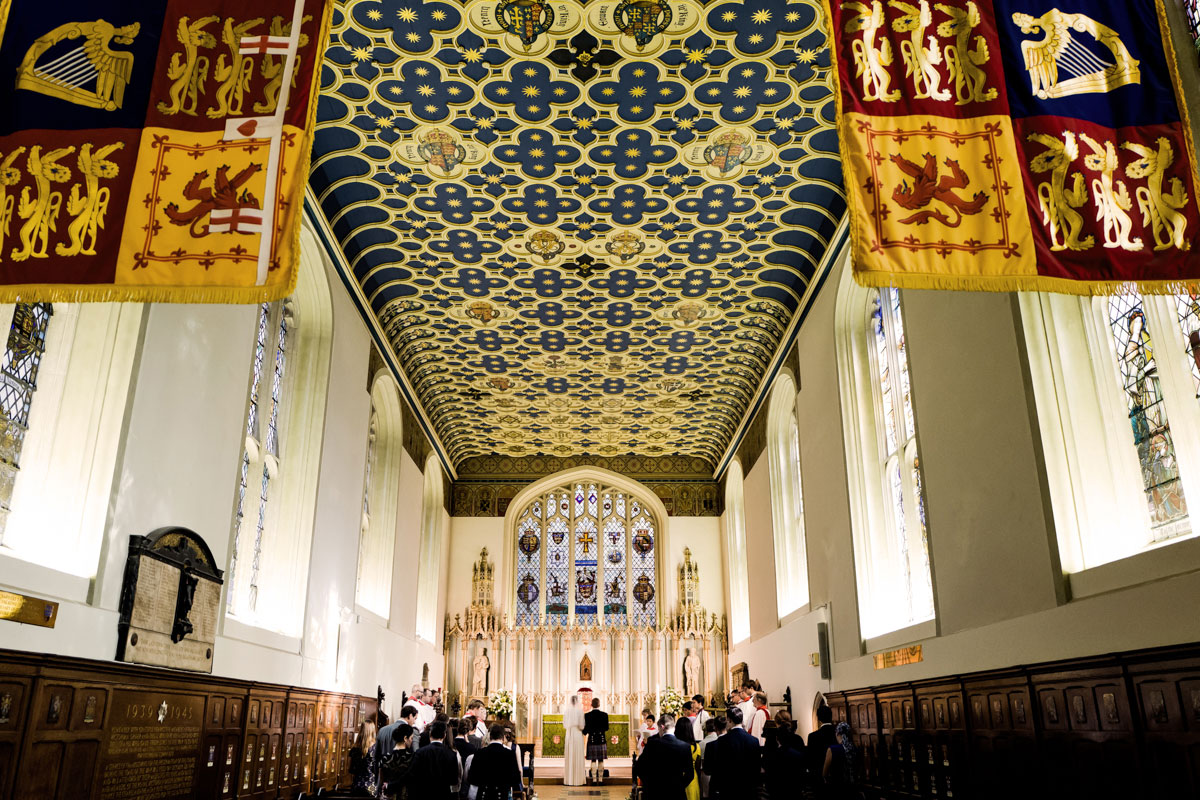 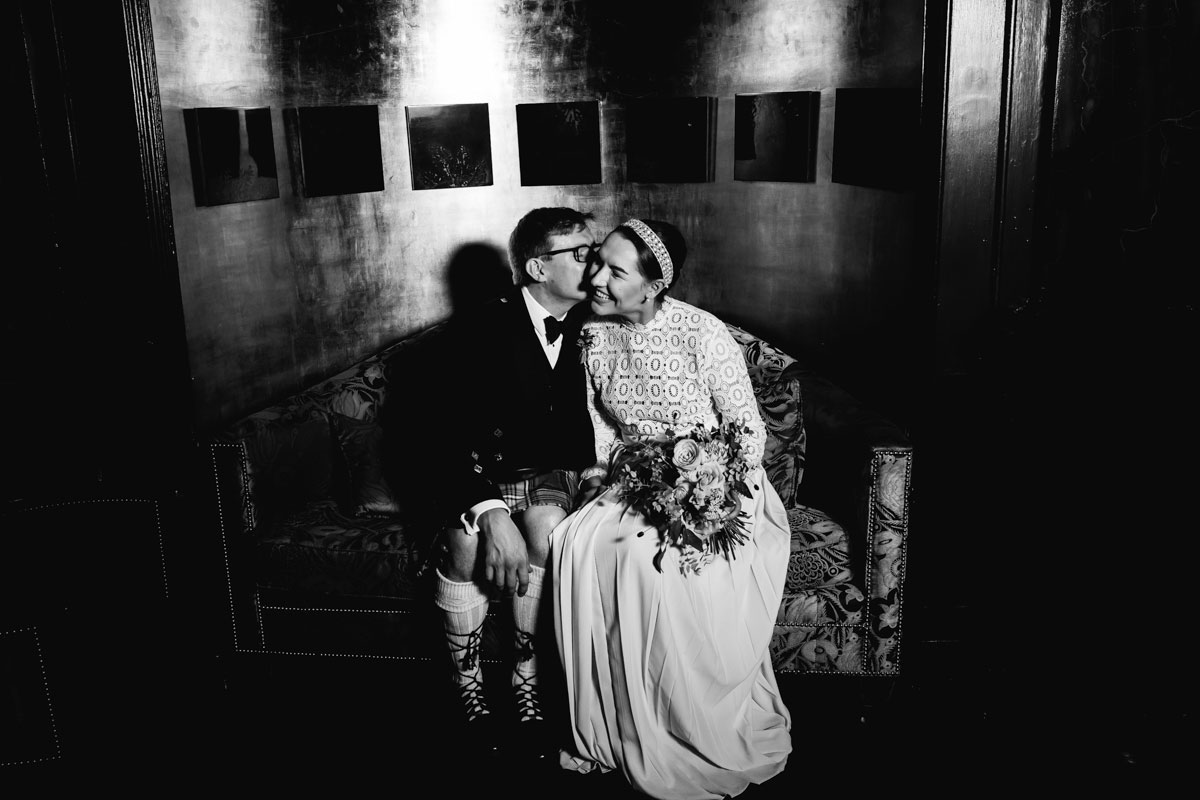 The Royal standard hangs proud above the aisle of  The Queen’s Chapel of The Savoy, where Daryna & Michael chose to have their marriage blessed. It was a great privilege to capture images of their special day in Her Majesty’s private chapel. Thanks to the Steward (Thomas) for assisting me with the ‘do’s and dont’s’ of protocol. The sun shone brightly and on cue as Daryna & Michael left the Chapel, allowing us all to enjoy some special time in its secluded garden before rain set in.

Being situated right next door to the Savoy hotel, its a mere hop and a skip to your reception so once our little photo sojourn was complete Daryna and Michael had time aplenty to catch up with folk before supper and speeches. As a father myself to daughters I can fully understand how important it must be to be able to talk glowingly about your daughter on her wedding day, however when your first language is not that of your audience you need the assistance of someone really helpful (and really brave) who will stand up and translate for you. Step forward superman Simon. Now, Daryna was the only other bi-linguist of note in the room, so as long as she remained of a happy disposition we all knew that Simon must have been relaying Vladamirs’ sentiments correctly to the rest of us. No mean feat really, its not like you are delivering directions of reading the news is it, however considering Daryna smiled throughout I think he must have pulled it off with aplomb, so well done that man. Michael followed suit but without the help of a translator so it was anyones guess whether his Russian was doing the trick or not. He had Daryna’s Mum in tears so I suspect he did just fine.

Just one image on show to keep with Daryna & Michael’s wishes.

LET'S BE FRIENDS ON IG @JEZ_DICKSON