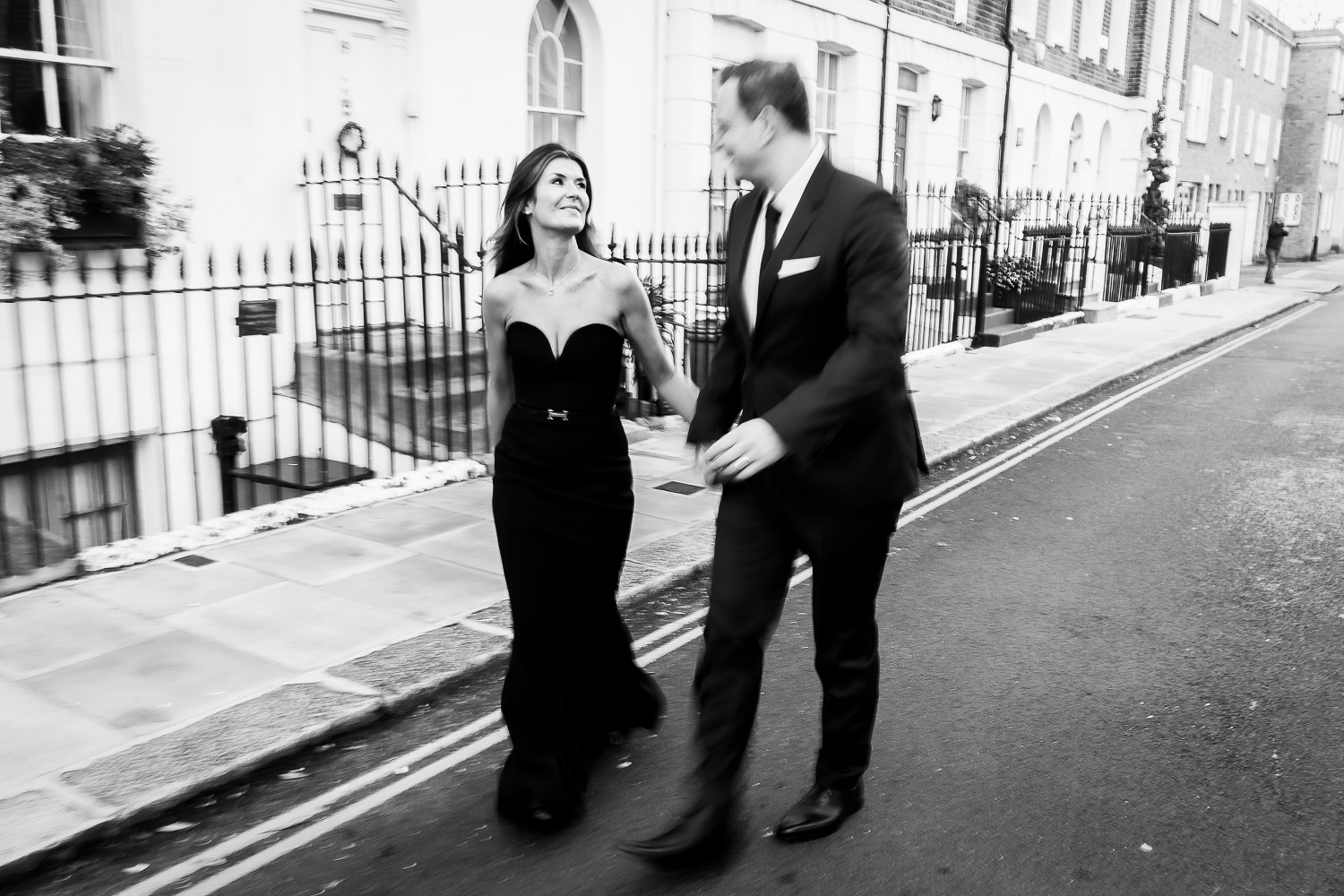 It’s relatively new the Franklin Hotel, but boy its a hidden gem, and I would suspect it will be soon on the ‘go to’ lists of those that are considered early adopters or whatever the modern day term is for ‘ahead of the curve’. Nestled in a quiet back street in Knightsbridge it is fast becoming a buzz spot for the fashionistas as well being featured recently in The Rake here. The reason I included that link is because it shows the rooms empty and in all their glory whereas below you can see how the rooms look when we pop our very own fashionistas (Zoe & Ben) in them for a pre Chelsea wedding shoot.

I was only with Zoe & Ben for a few hours, but in that time we managed to make the most of the hospitality afforded us by the hotel and shoot in a few hidden corners before heading down the Kings Road to Chelsea Old Town Hall.

As regular readers will note, Chelsea is up there as one of my favourite wedding spots. Maybe because I used to live just around the corner, or even because the boys in blue are my team of choice, but either way you always get a fabulous welcome there, coupled with a hint of individuality that the area is known for.

When Zoe first got in touch we discussed the style of imagery she was after but more than anything both herself and Ben stressed they wanted one really good picture of the two of them together. Perhaps one not seen before and maybe not to be seen again so I was delighted to be able to swing the camera around a little and offer some images they will be able to treasure and one that will be unique to them.

Be sure to check out The Franklin Hotel when you are next in that part of town, you wont find a better excuse for a cocktail. 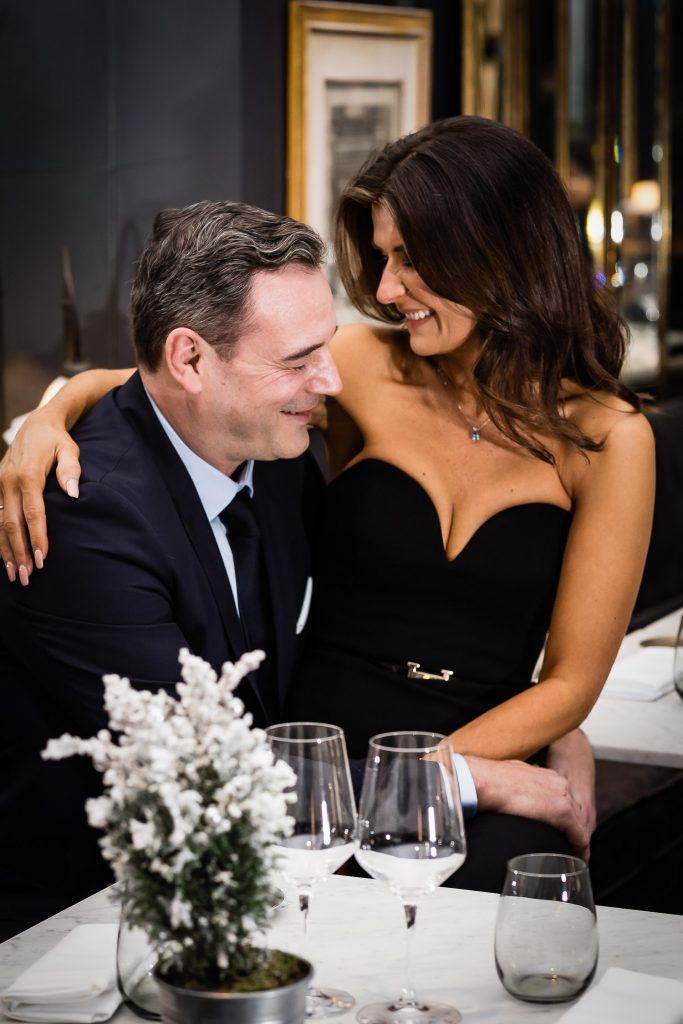 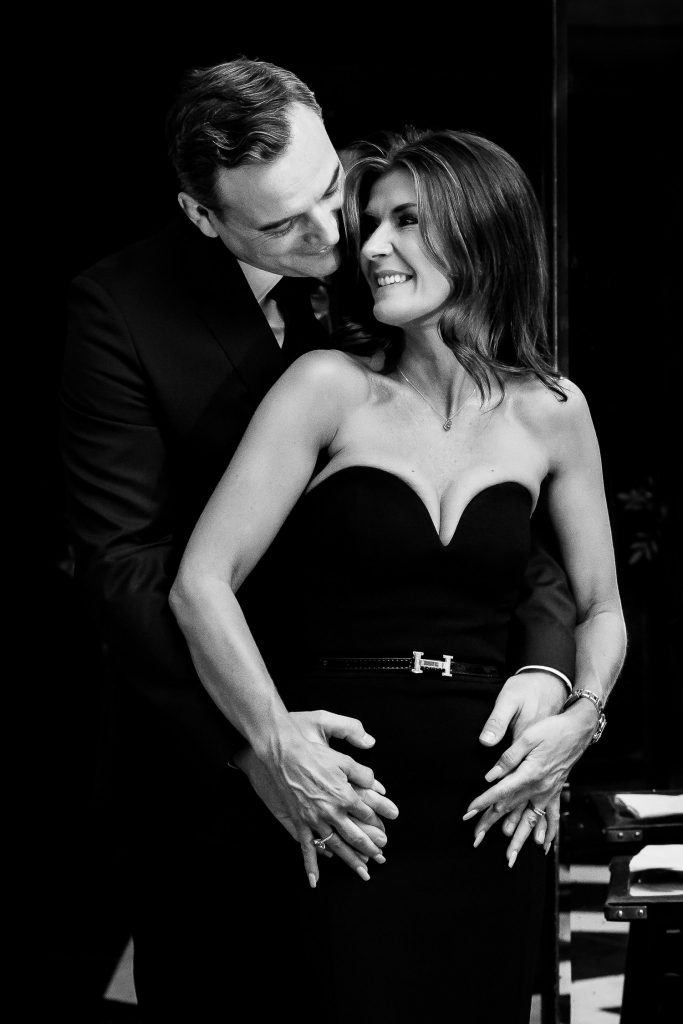 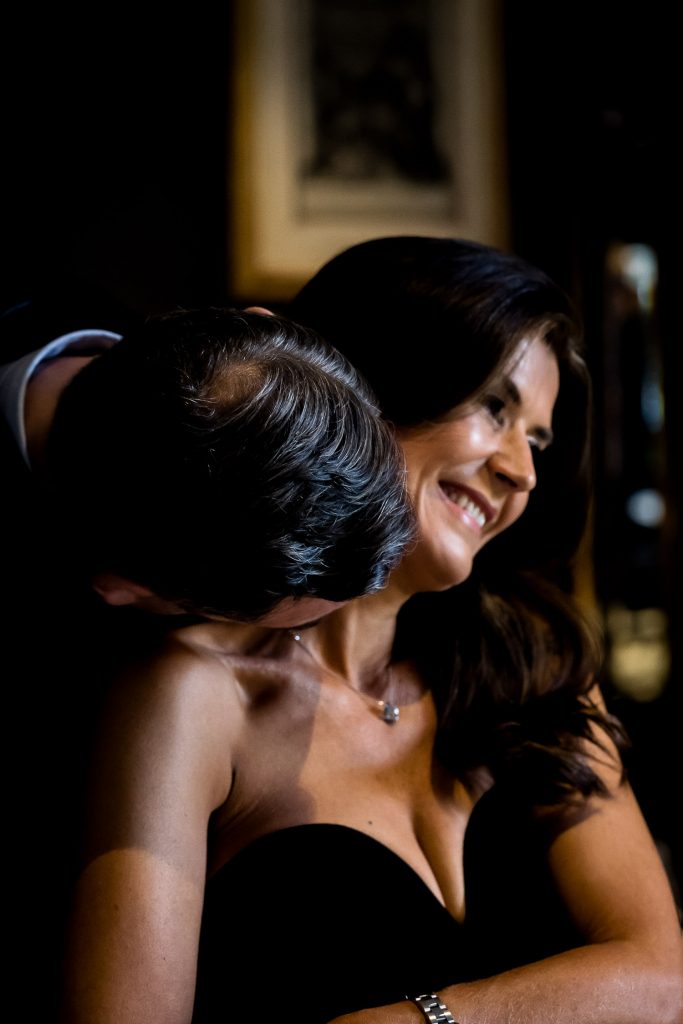 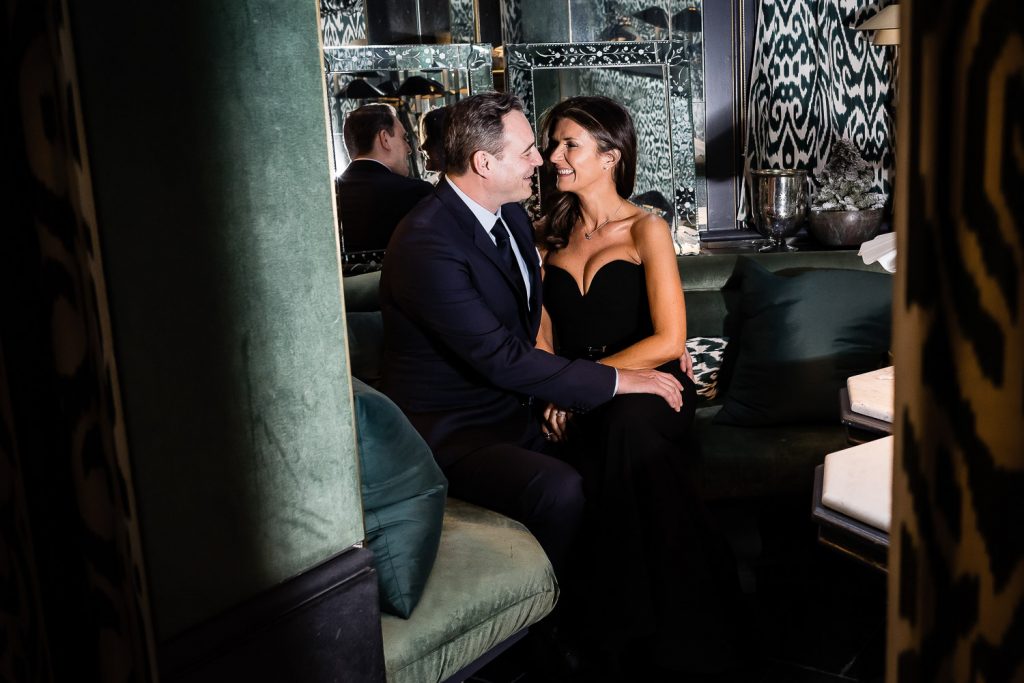 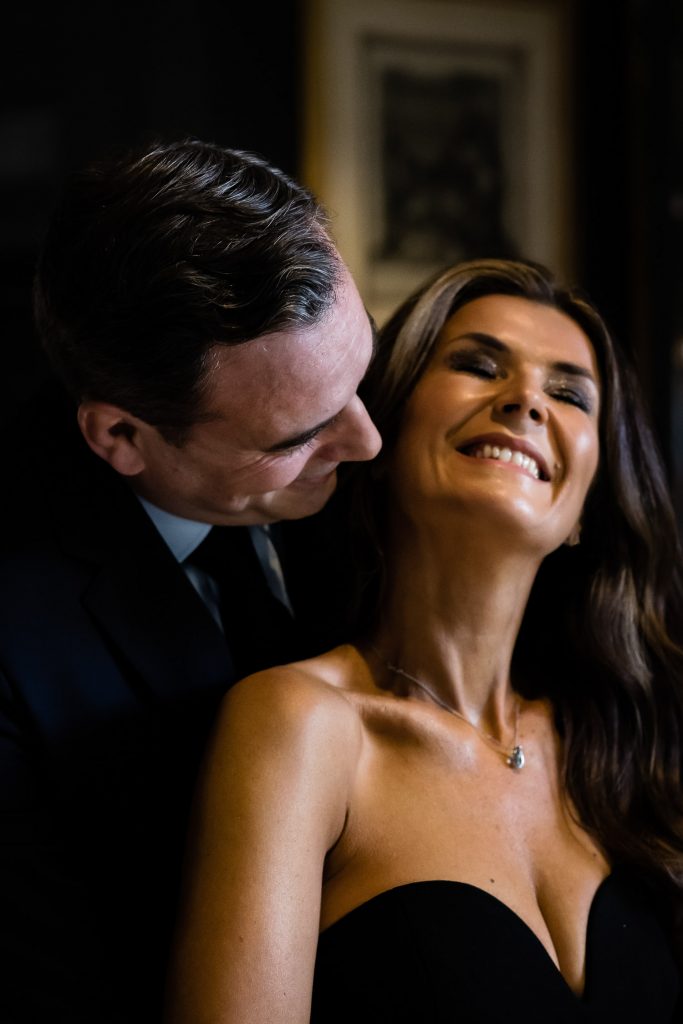 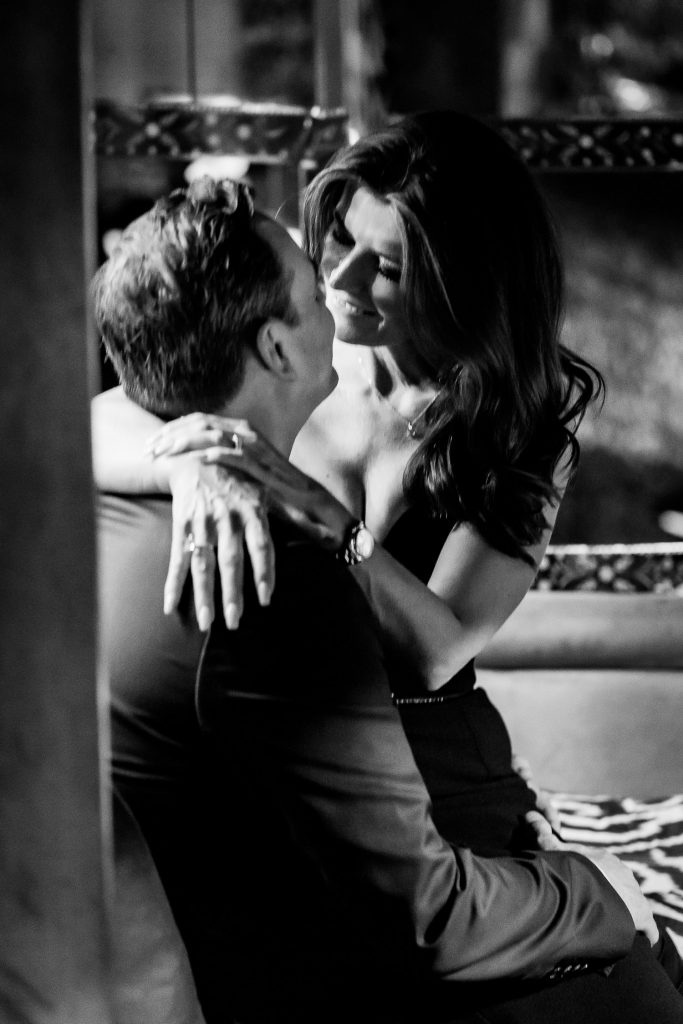 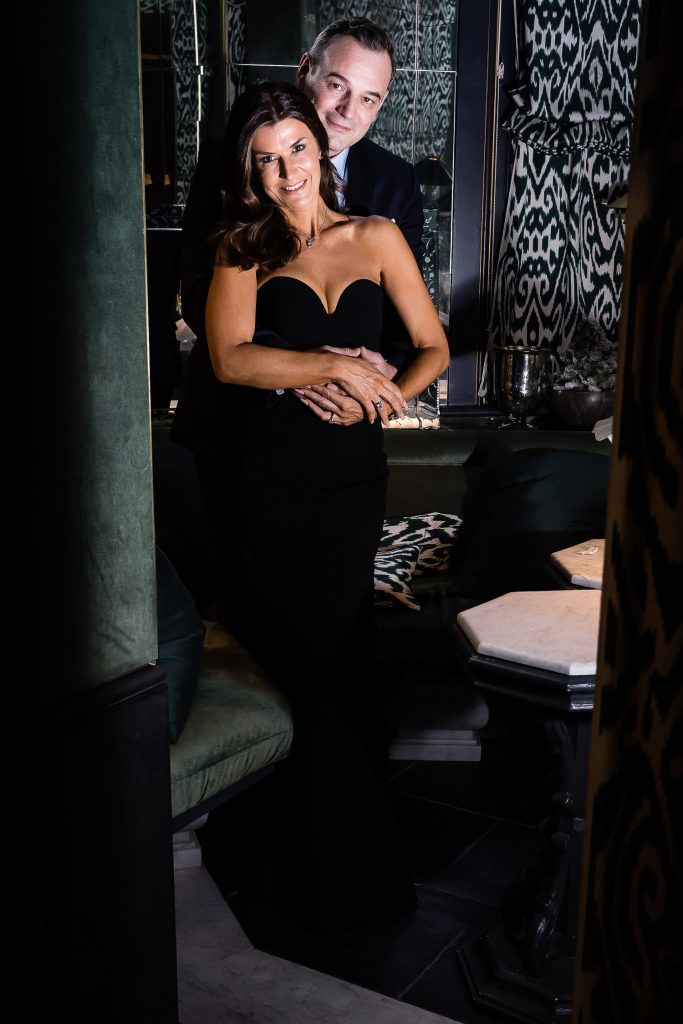 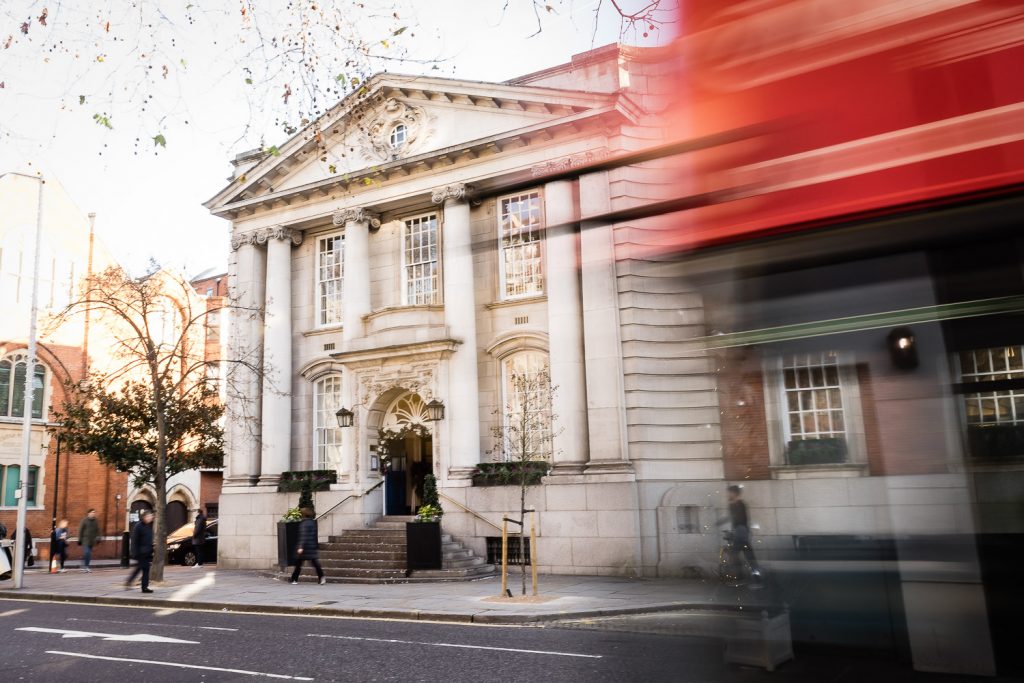 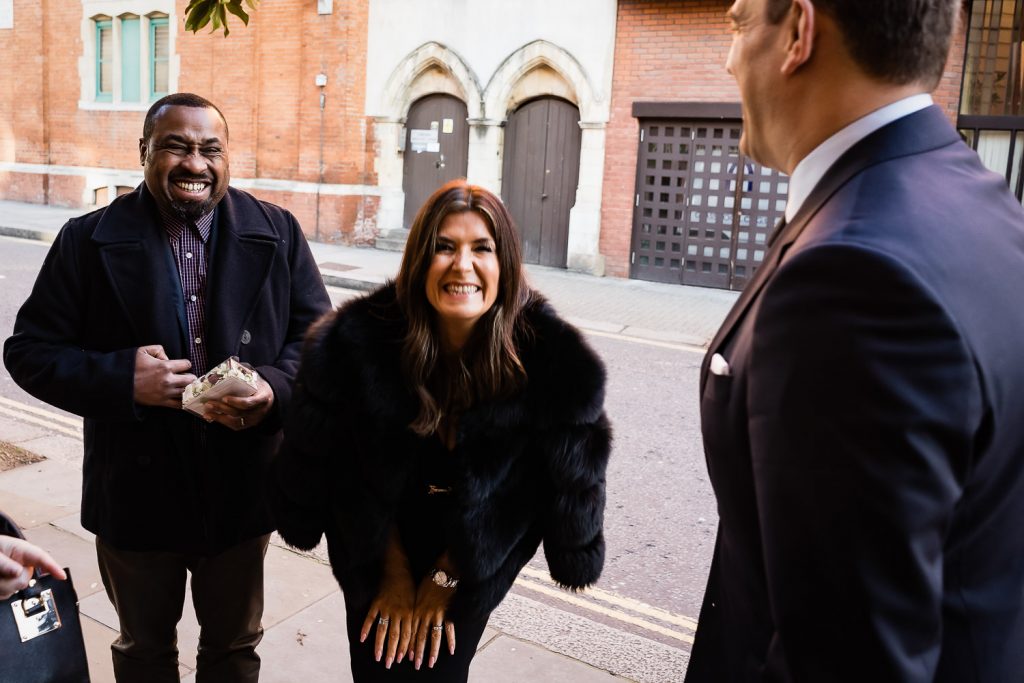 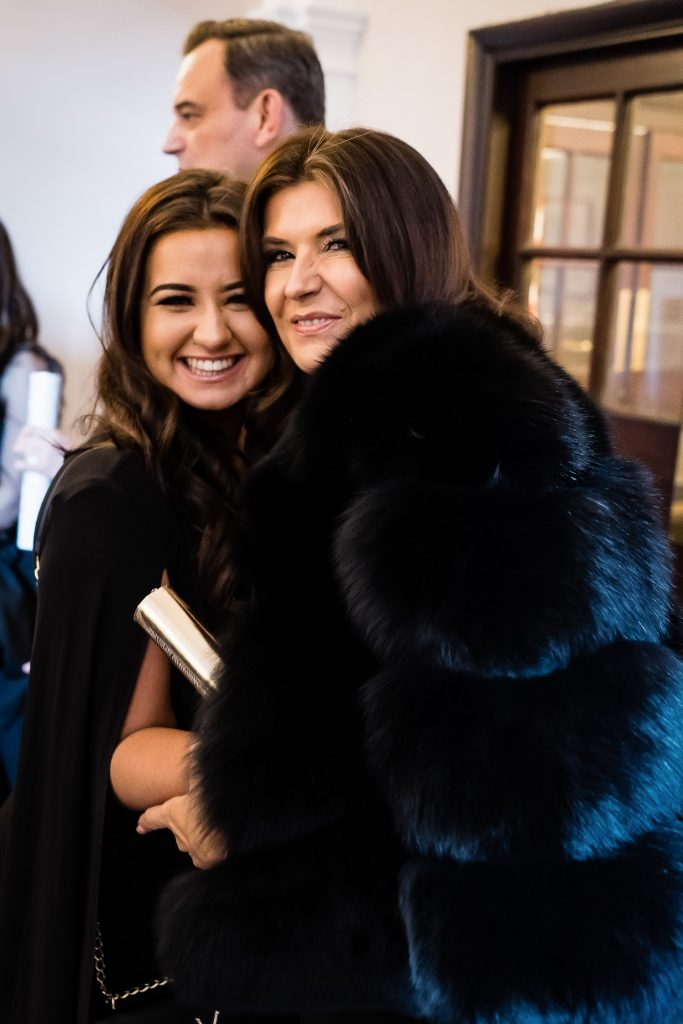 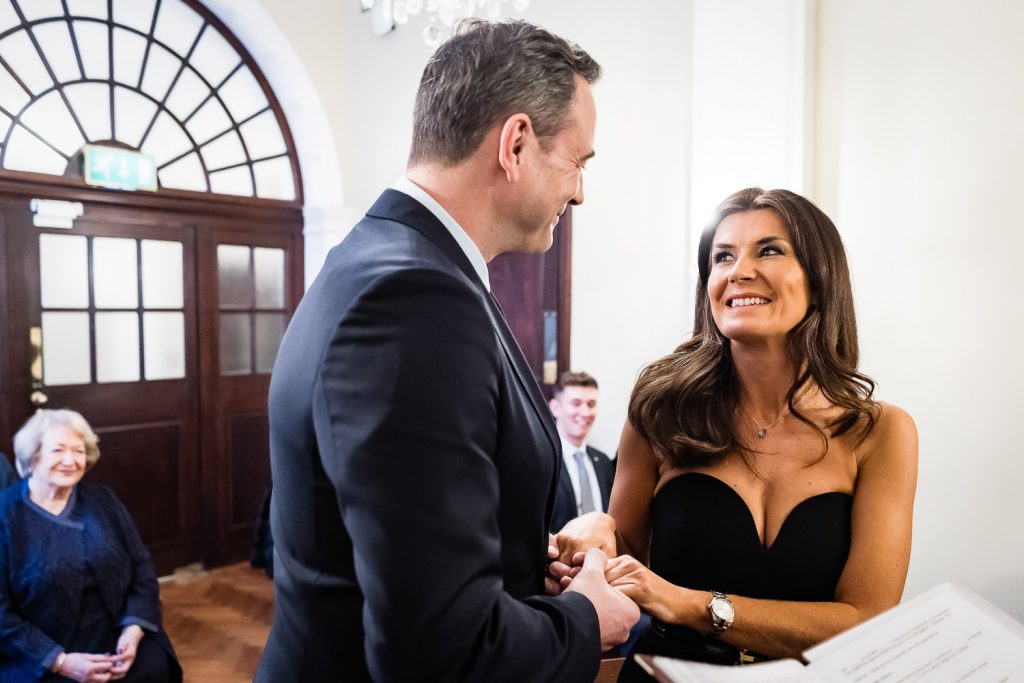 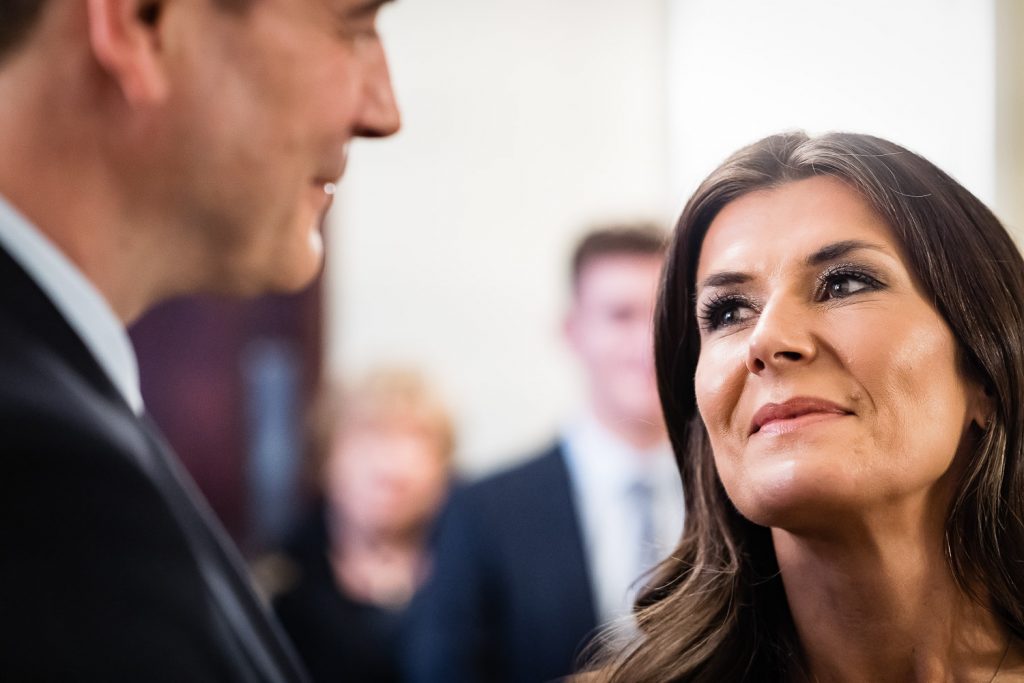 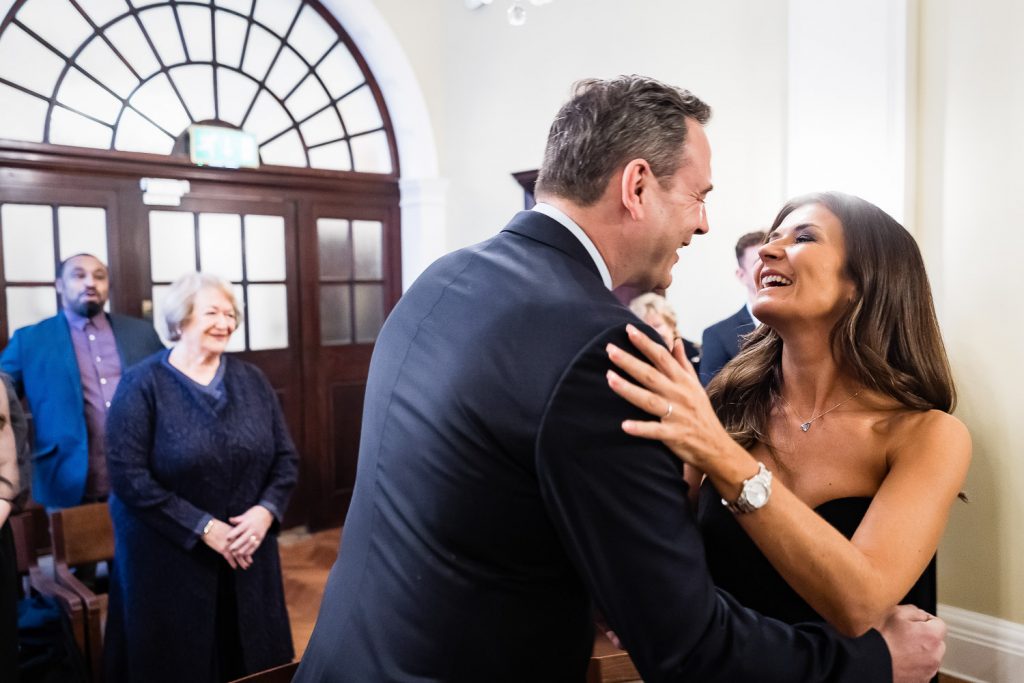 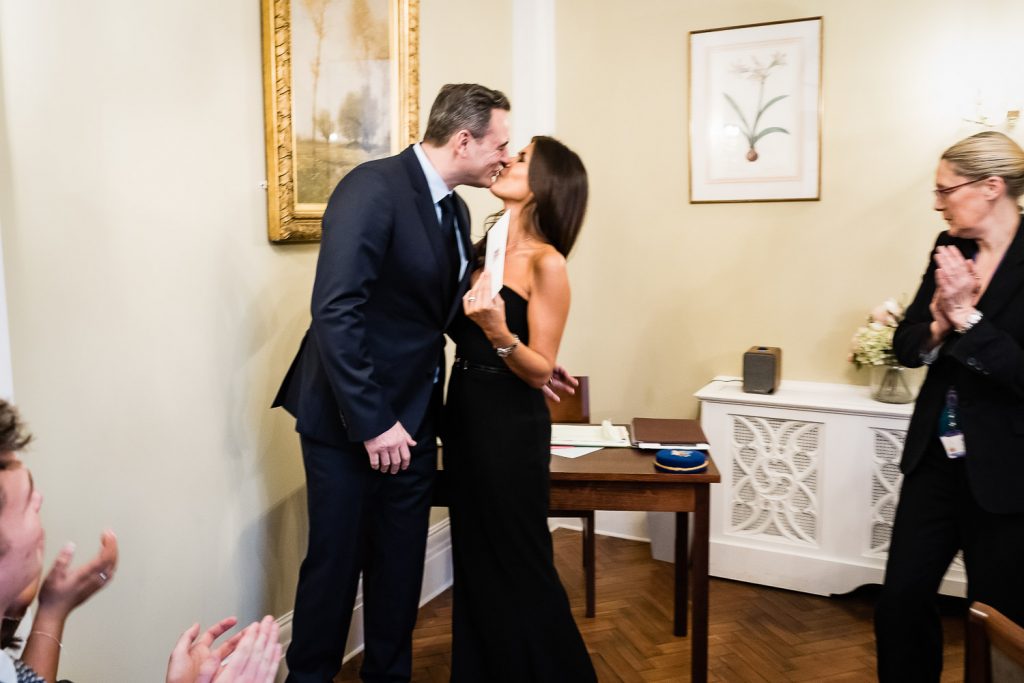 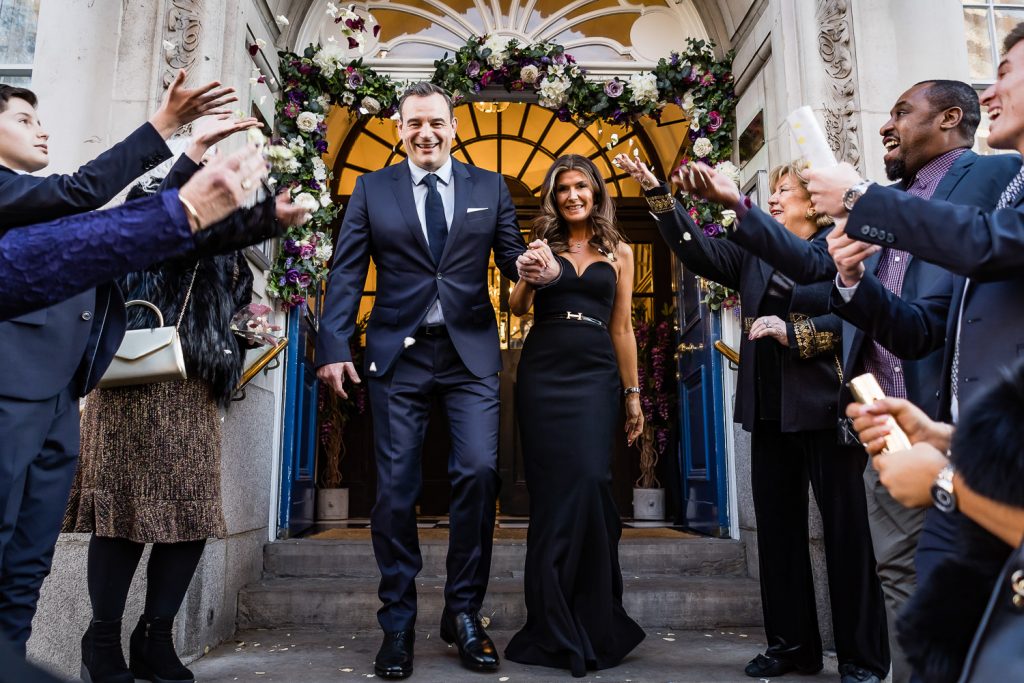 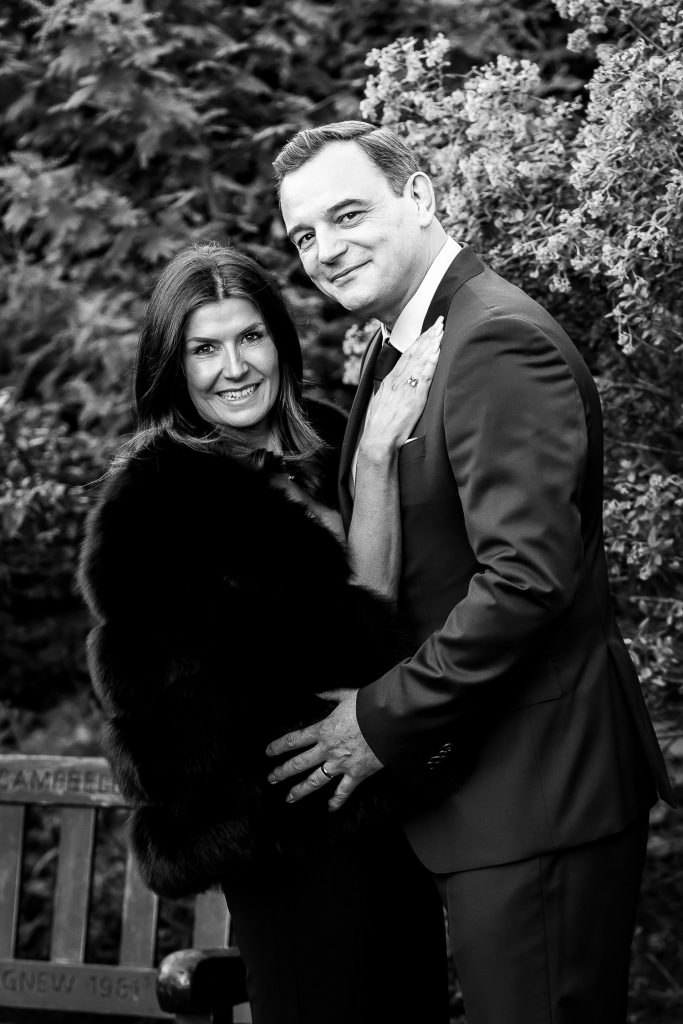 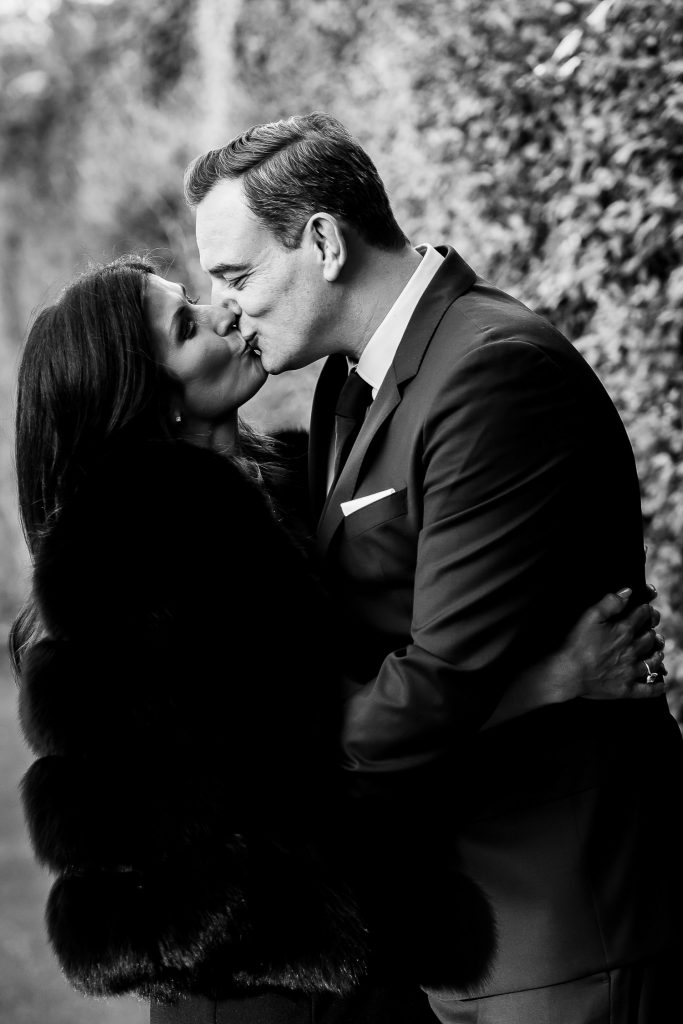 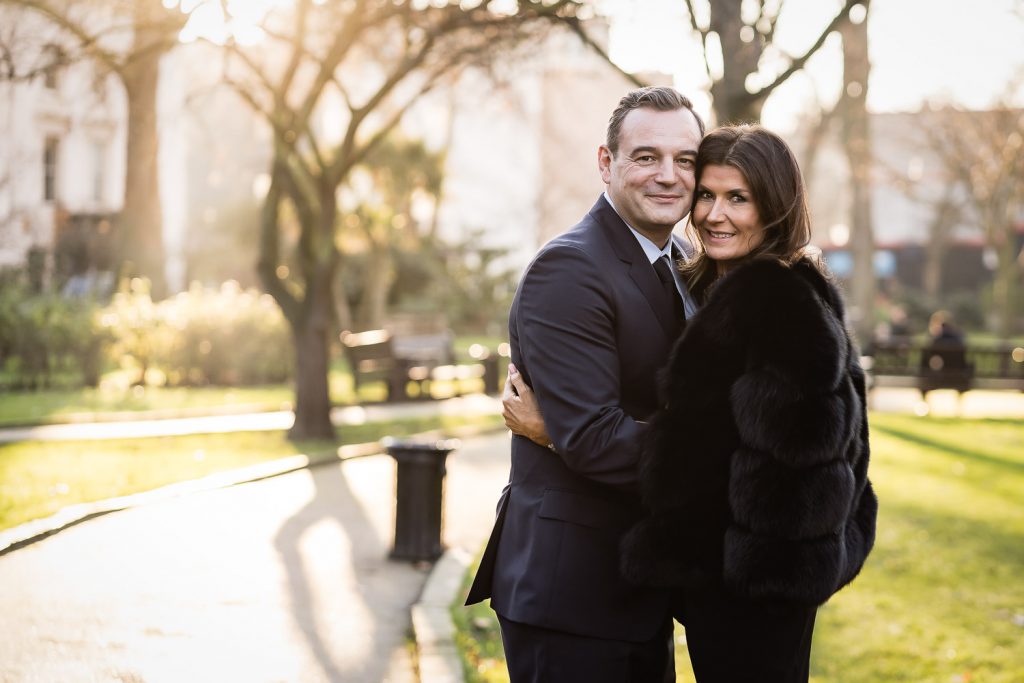 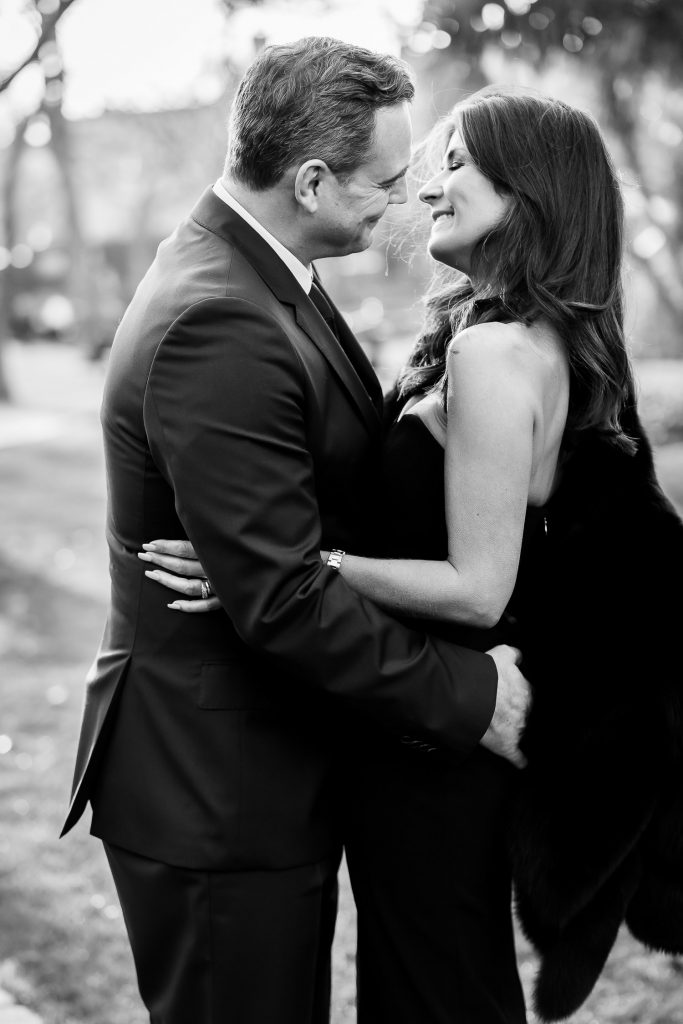 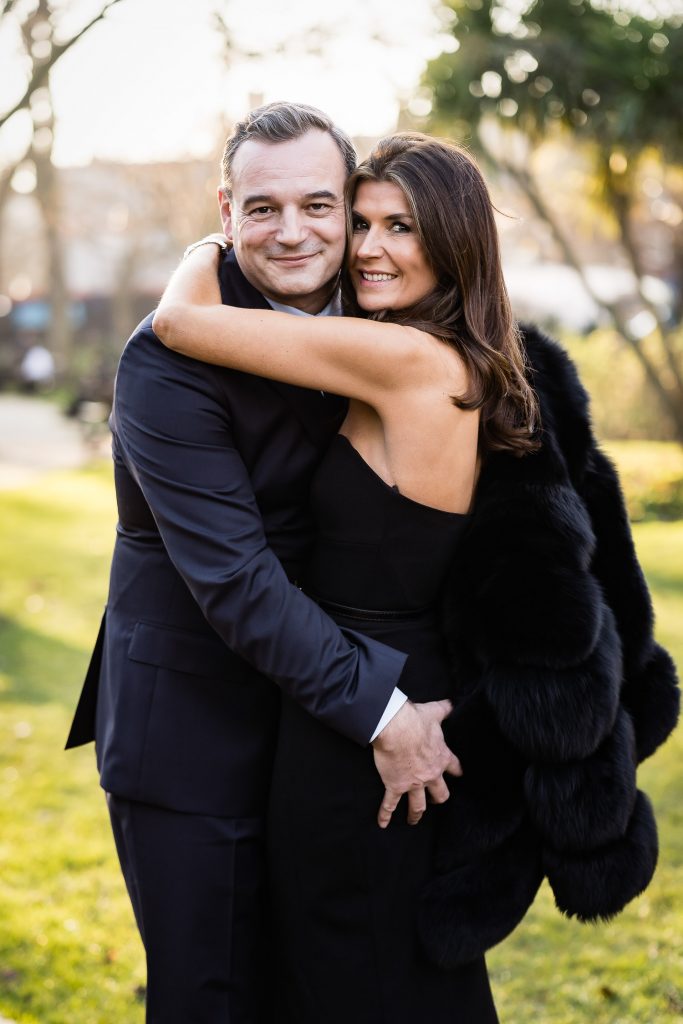 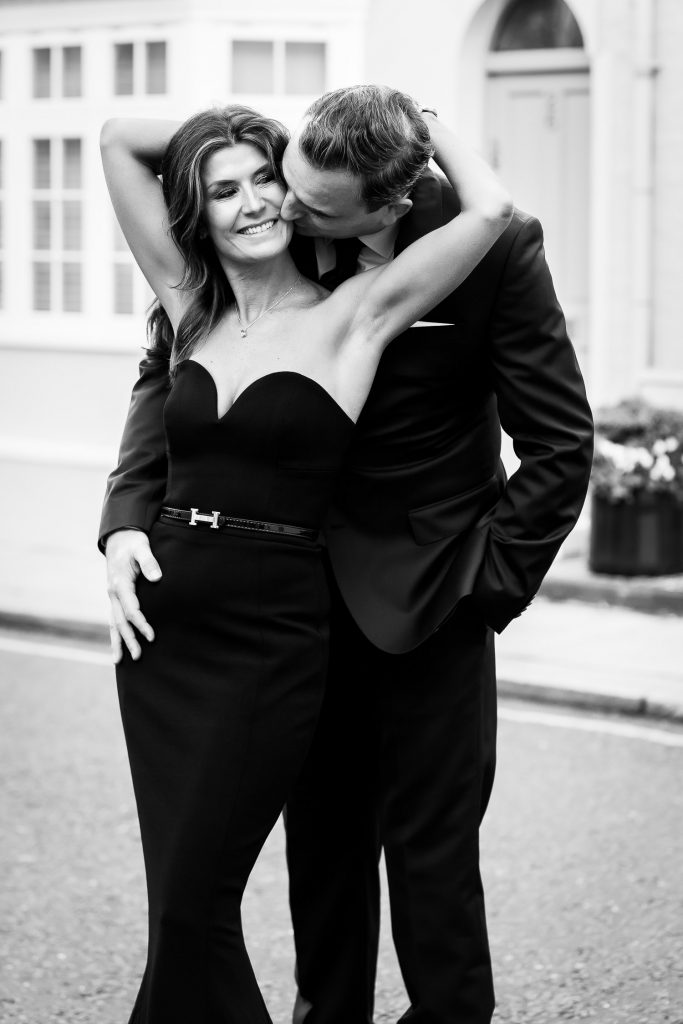 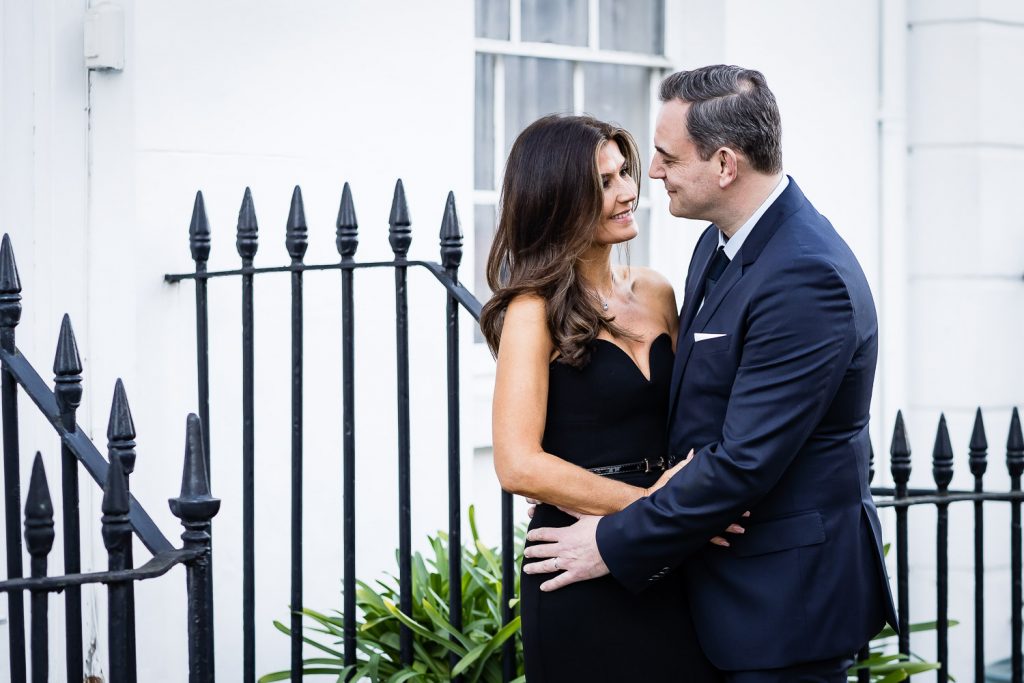 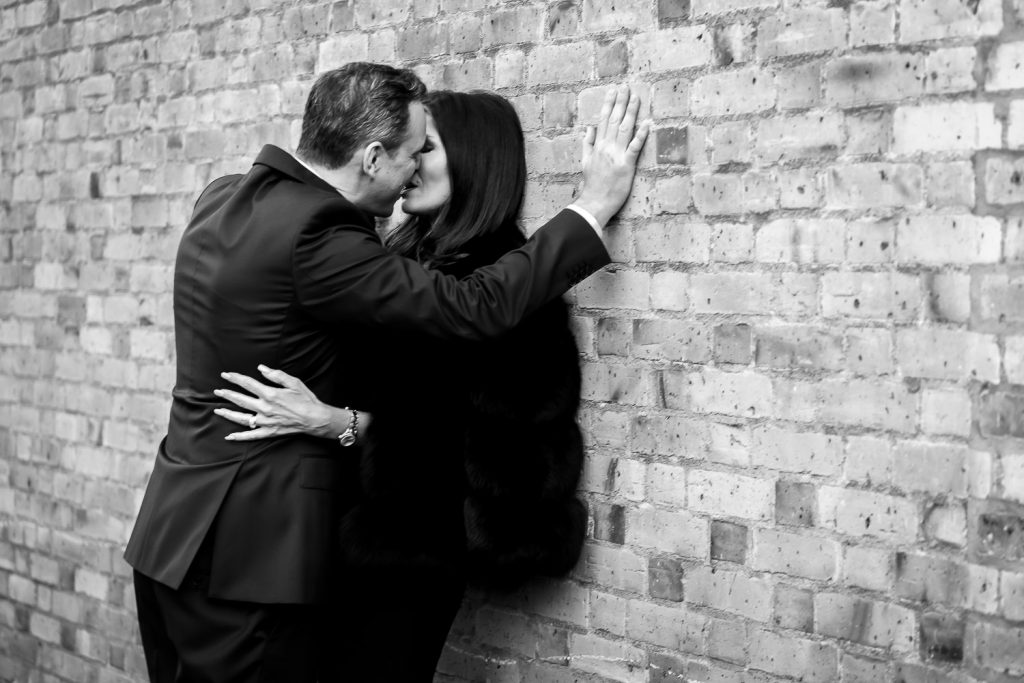 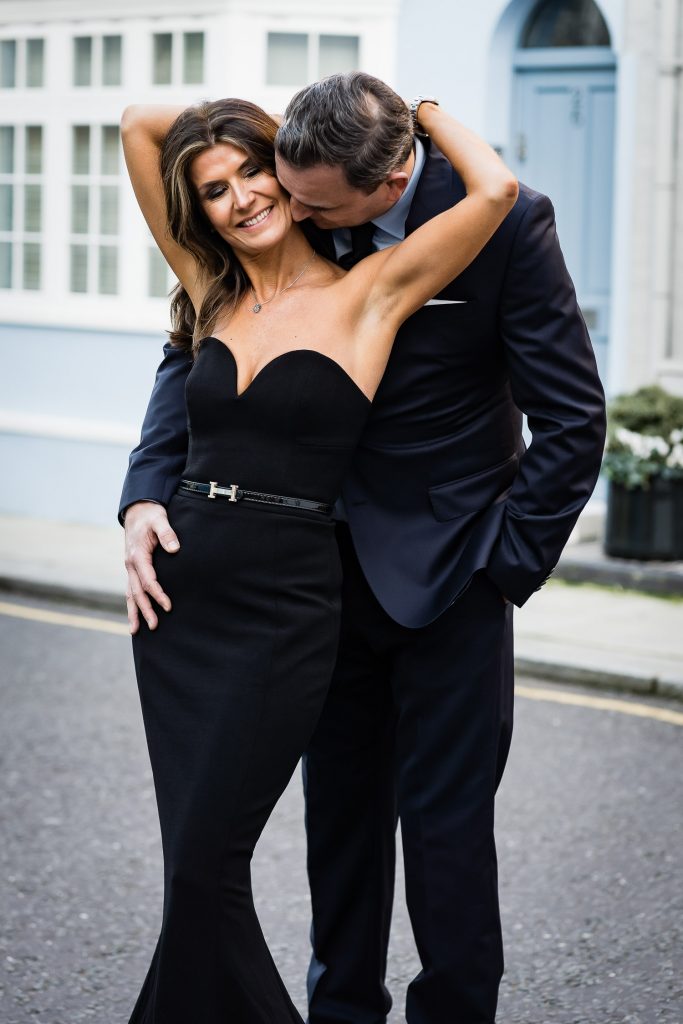 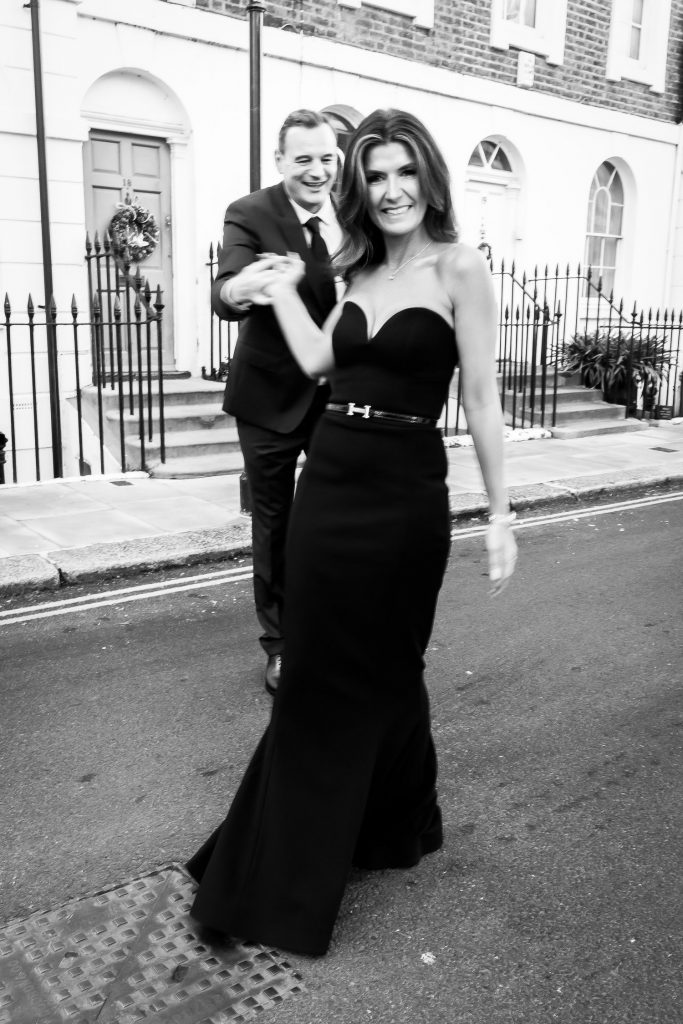 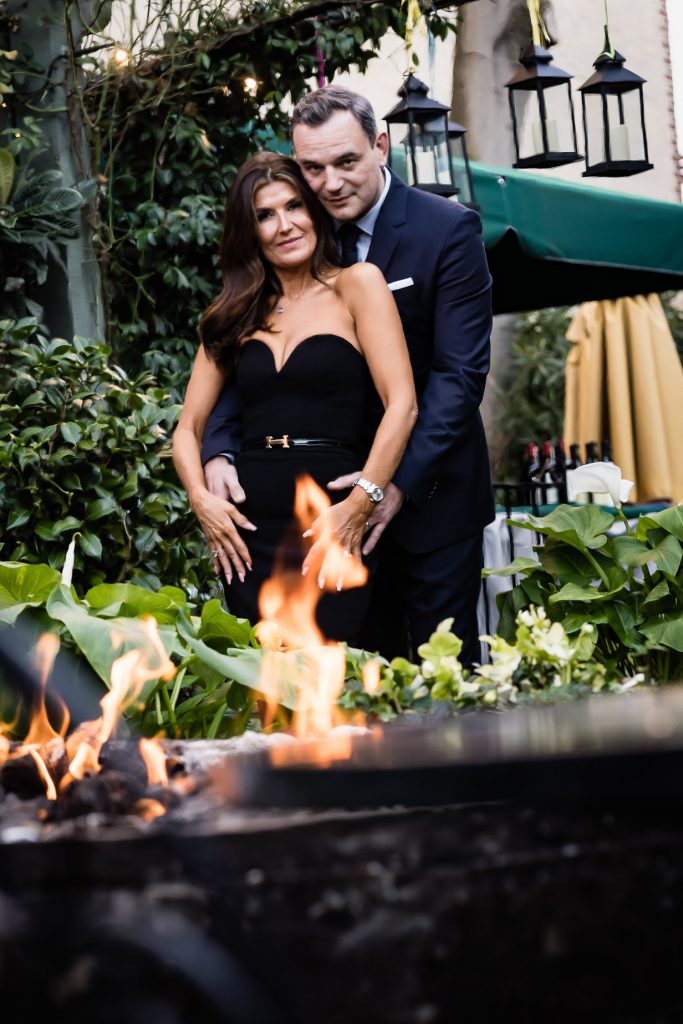 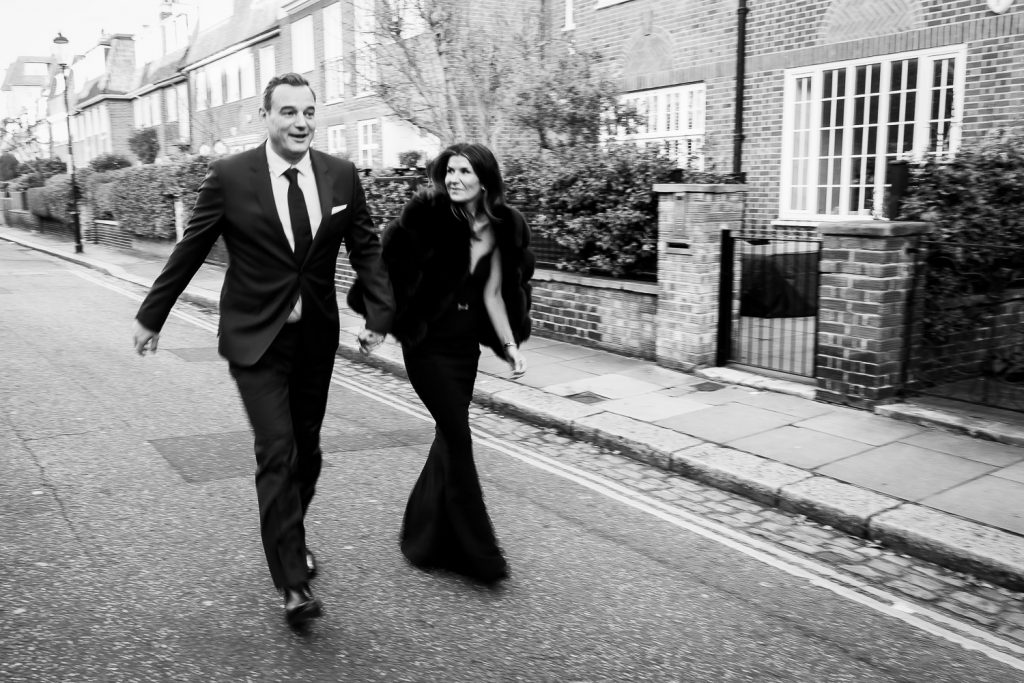 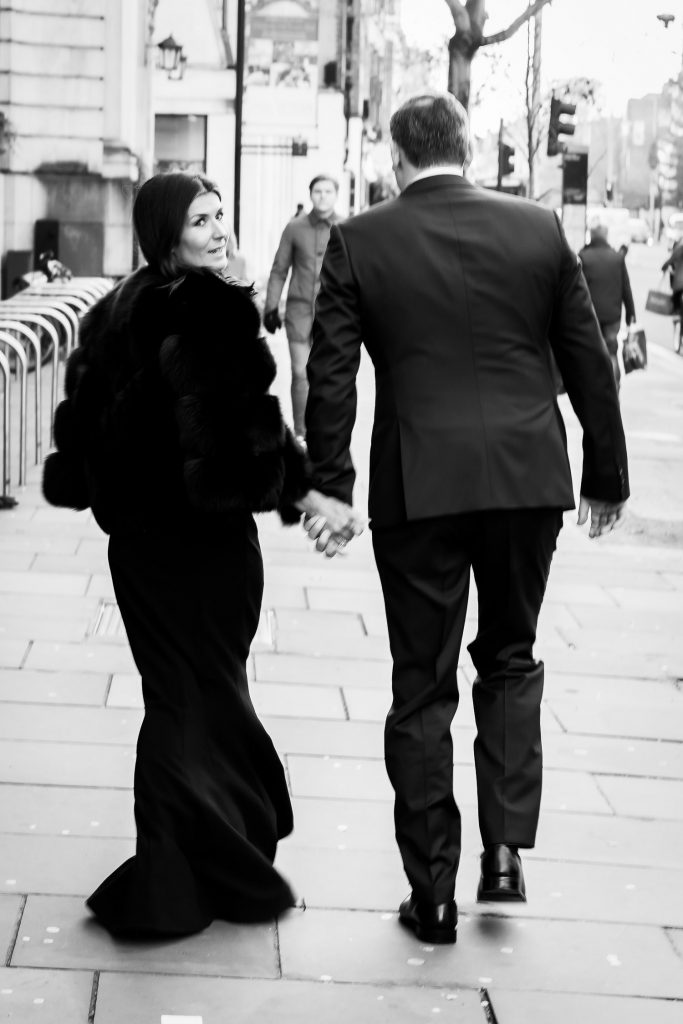 J&D - In Their Lane @louiseperryweddings @natali