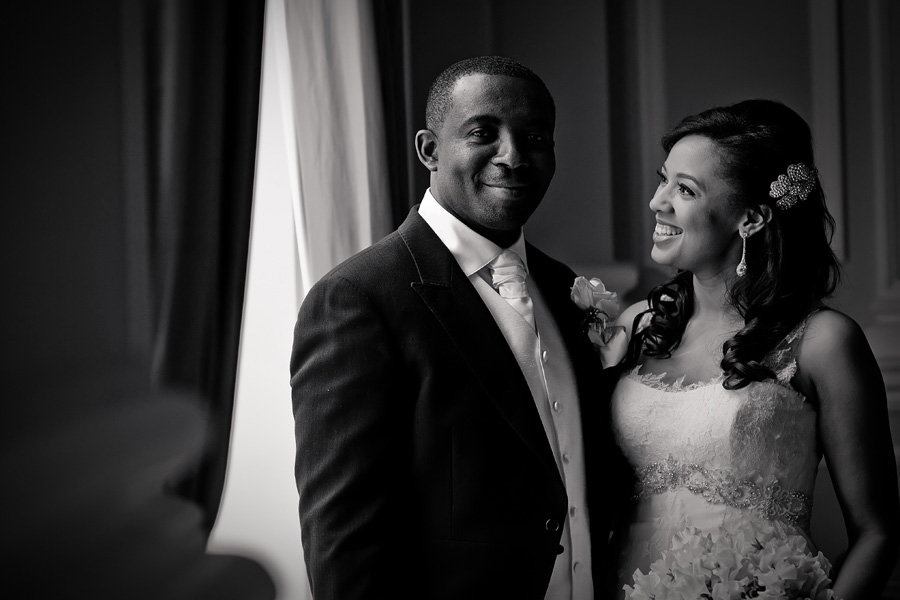 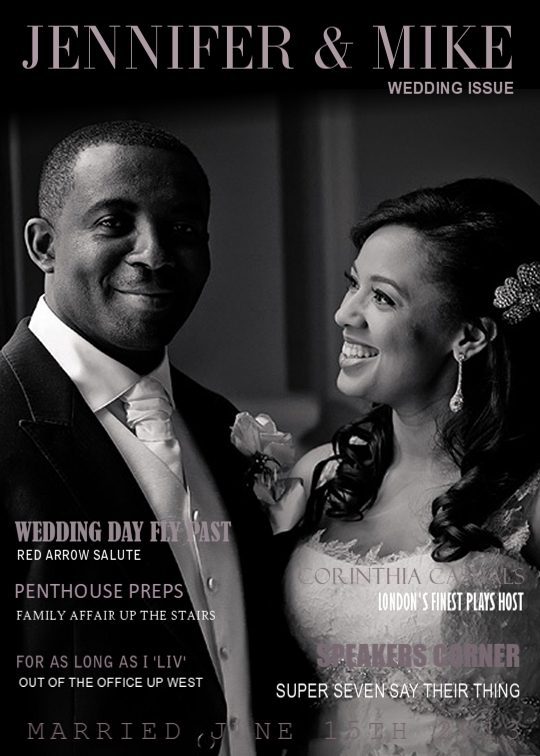 When you get married at The Corinthia Hotel, you get a fly past from the Red Arrows thrown in as part of the package, the only caveat being that you need to be celebrating your wedding on the same day as Trooping the Colour is being held at the bottom of the road! Saying that, I think Jennifer & Mike were far too busy getting themselves ready for their own celebrations to be sneaking a peak out of any windows of the fabulous penthouse at The Corinthia. Surrounded by family and friends from across the globe (including the Welsh valleys) these guys (and their cheeky little daughter Katy) were up for celebrating, and had plans to move the party up West at midnight! Just the seven speeches including a cameo spot from Jennifer herself set the tone for what looked like it was going to be a party to surpass any celebrations Queenie may have been having down the Mall, in fact post wedding reports reaching Jez Dickson towers would suggest that the aforementioned party celebrations went on until sunrise in London town. I can’t remember the last time I saw sunrise without having some kip prior to it, probably when my eldest daughter arrived on the scene. Lets hope young Katy was kind to Mummy and Daddy on their first morning of married life!

Huge thanks to Bruce for adopting his usual suave, sophisticated approach to proceedings ensuring all was well in Whitehall. And should you be lucky enough to have a Corinthia Hotel Wedding, you will benefit from the assistance of the most Claire who is simply a delight to work with. 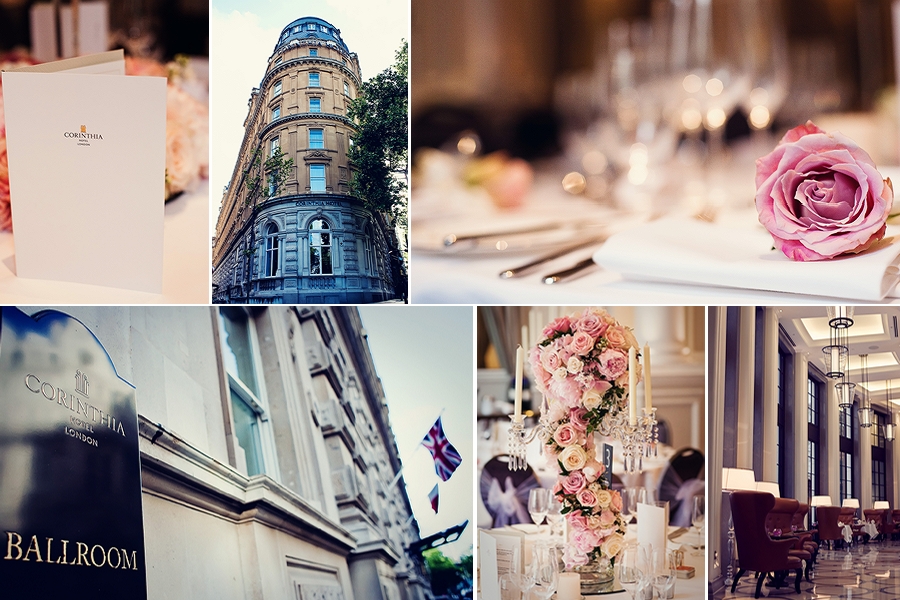 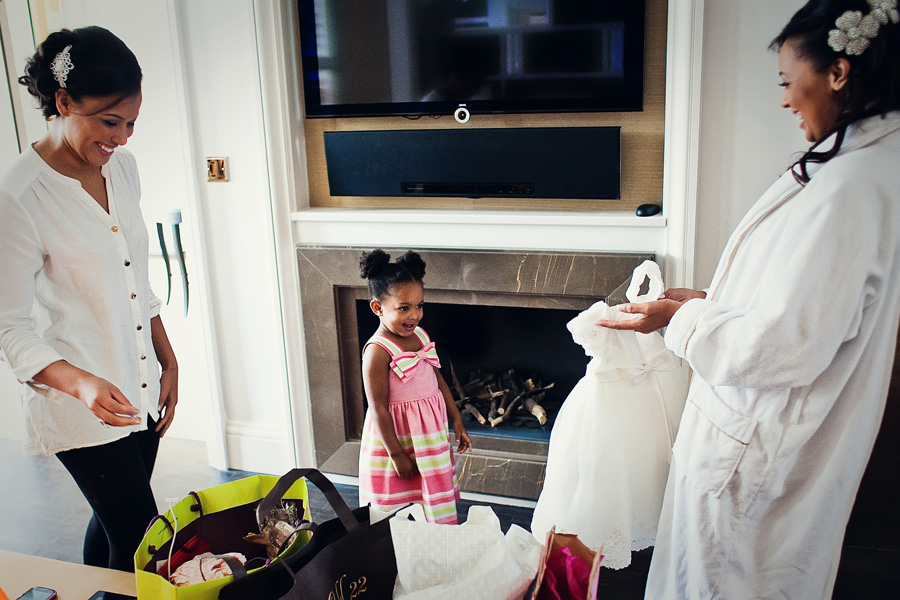 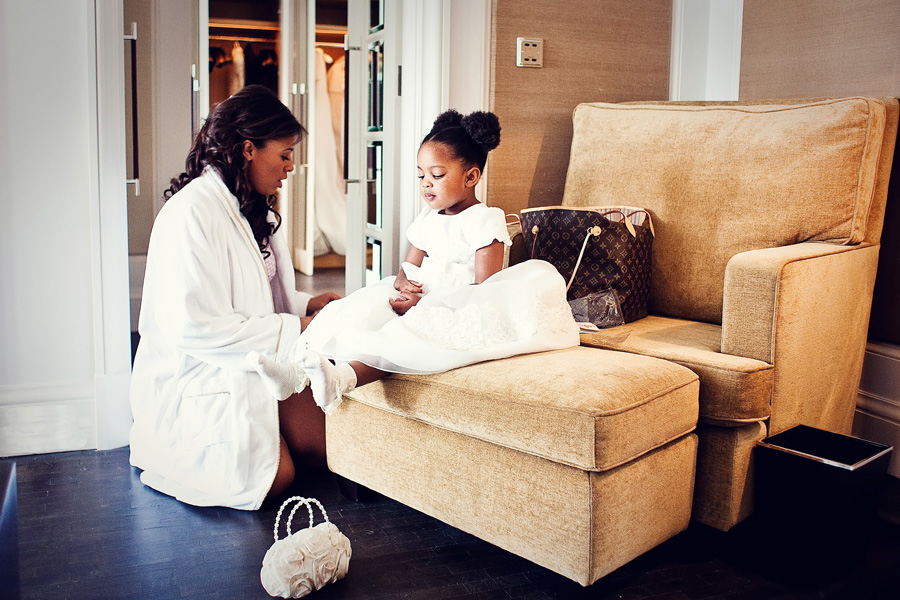 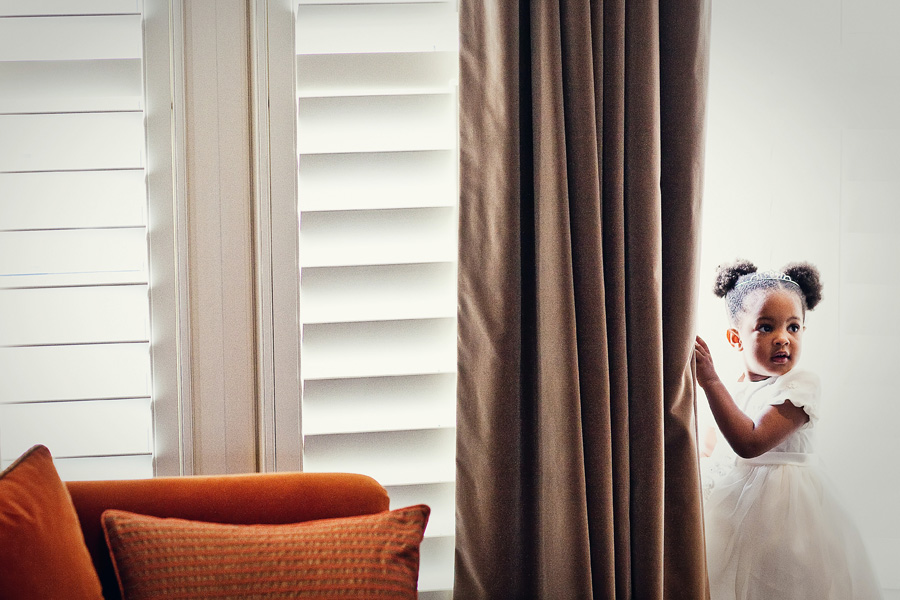 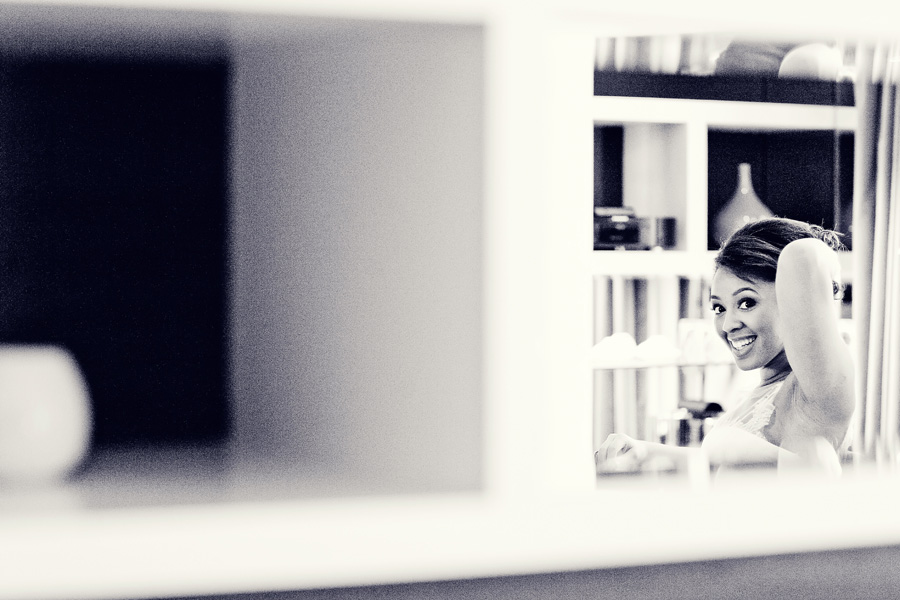 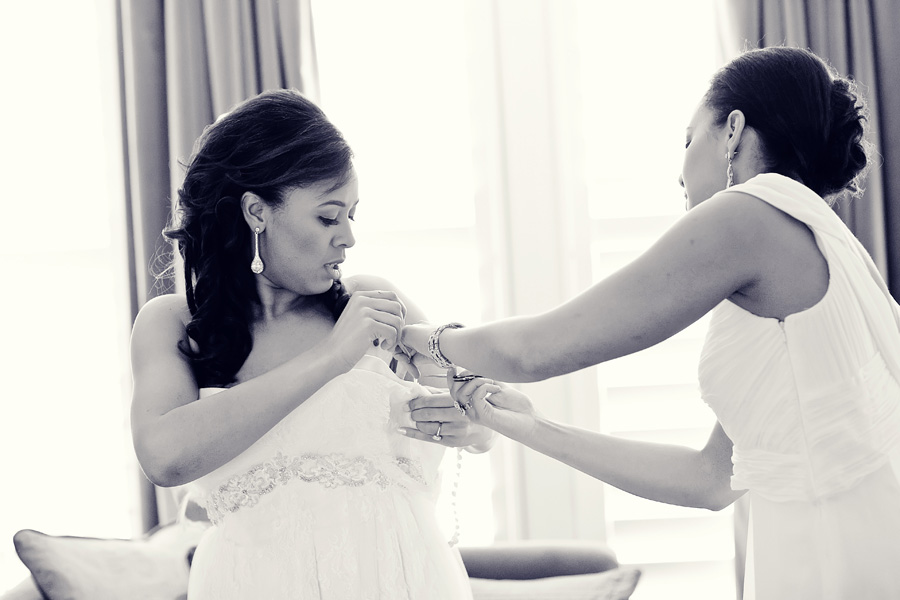 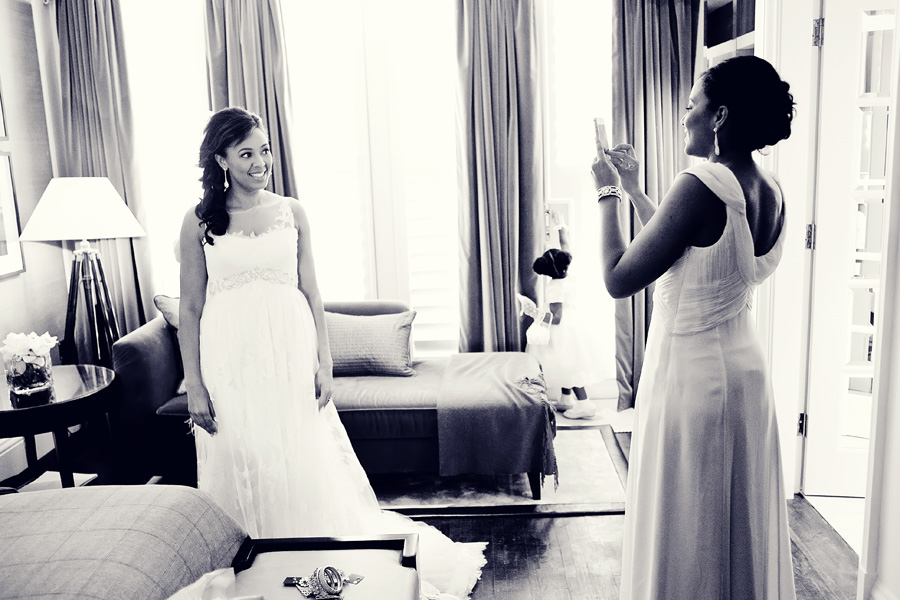 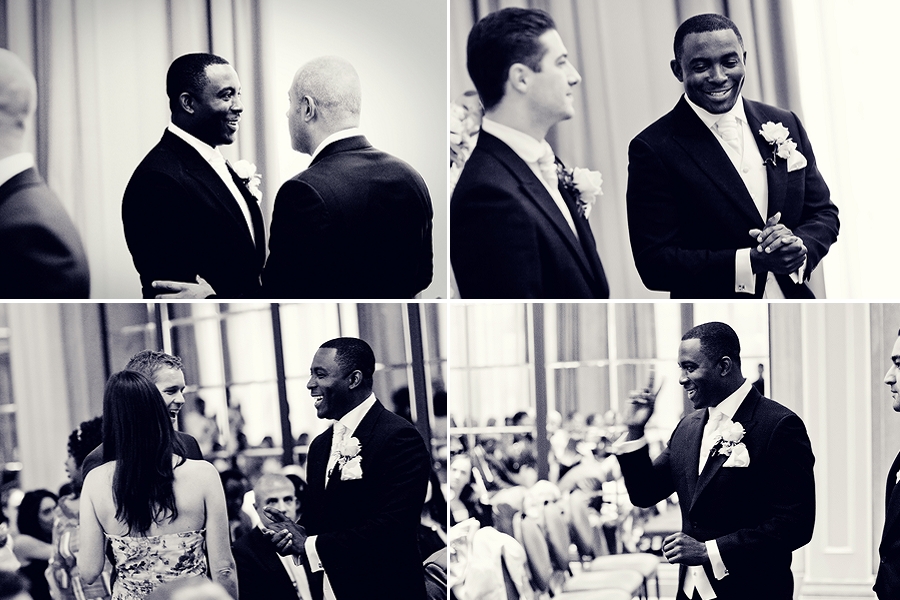 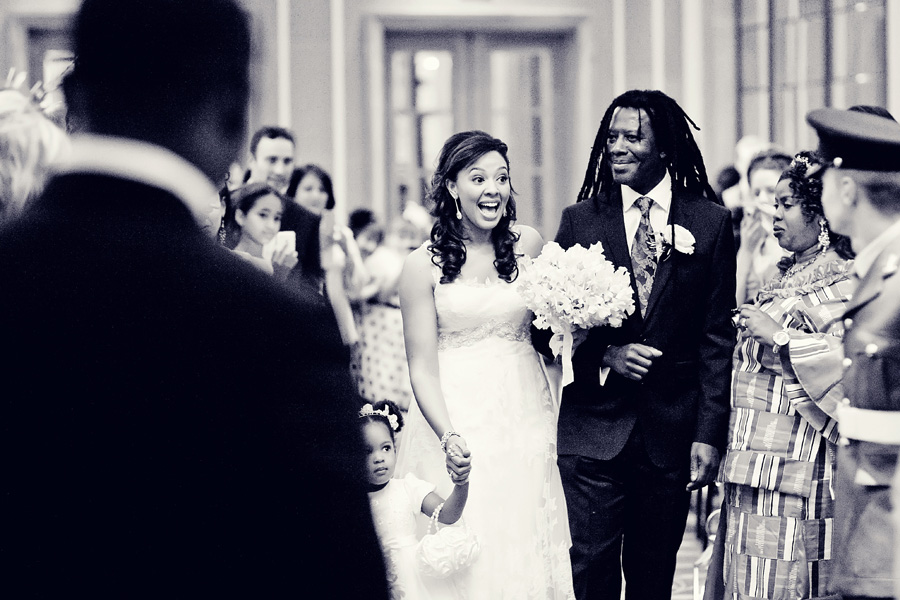 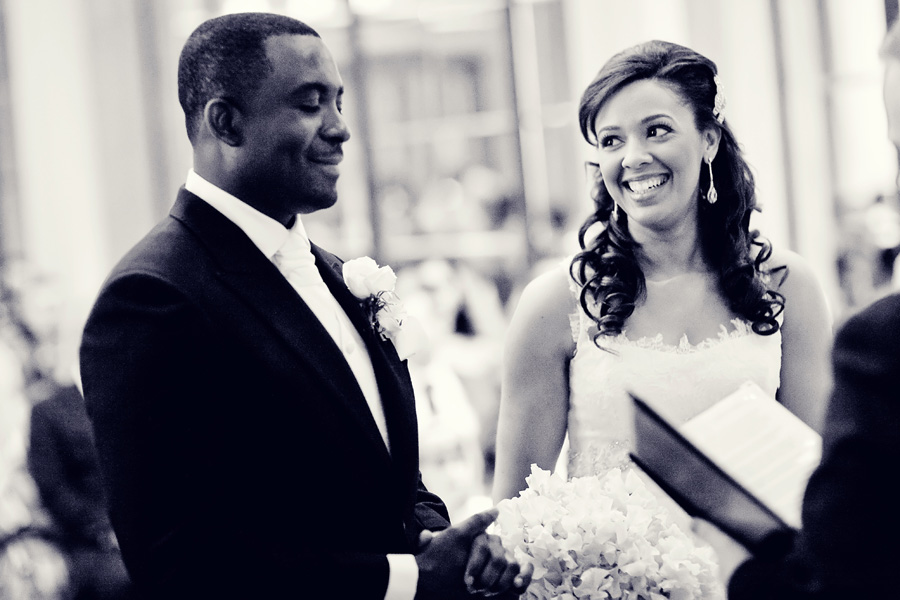 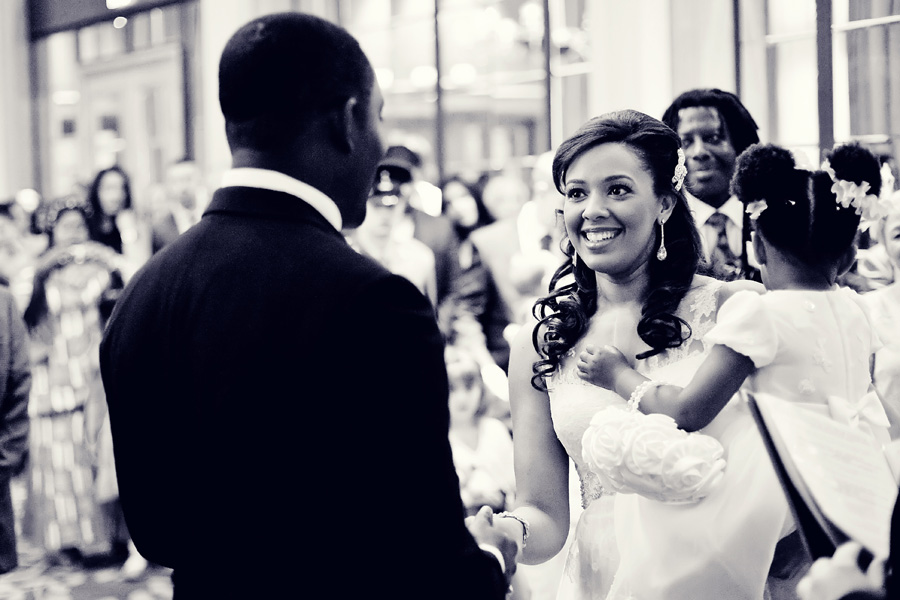 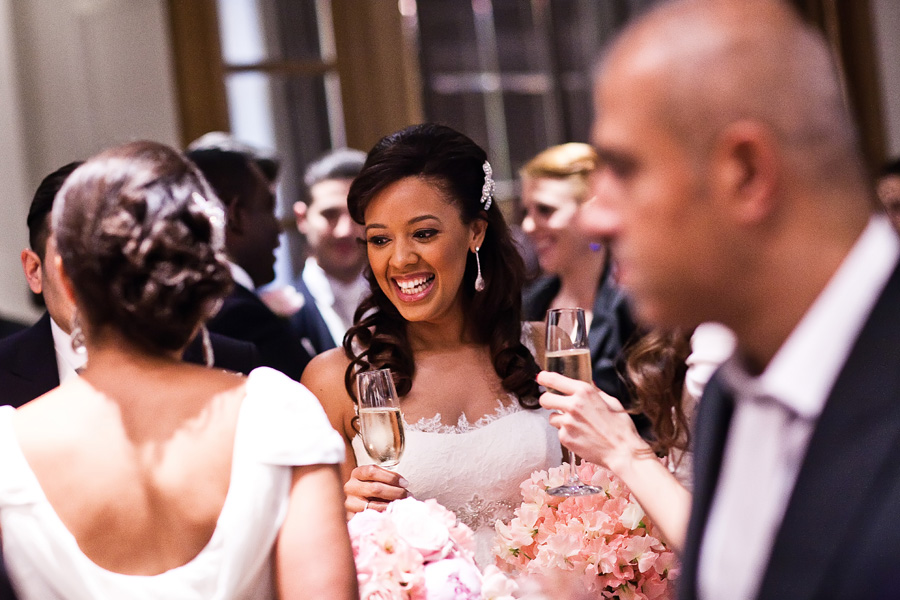 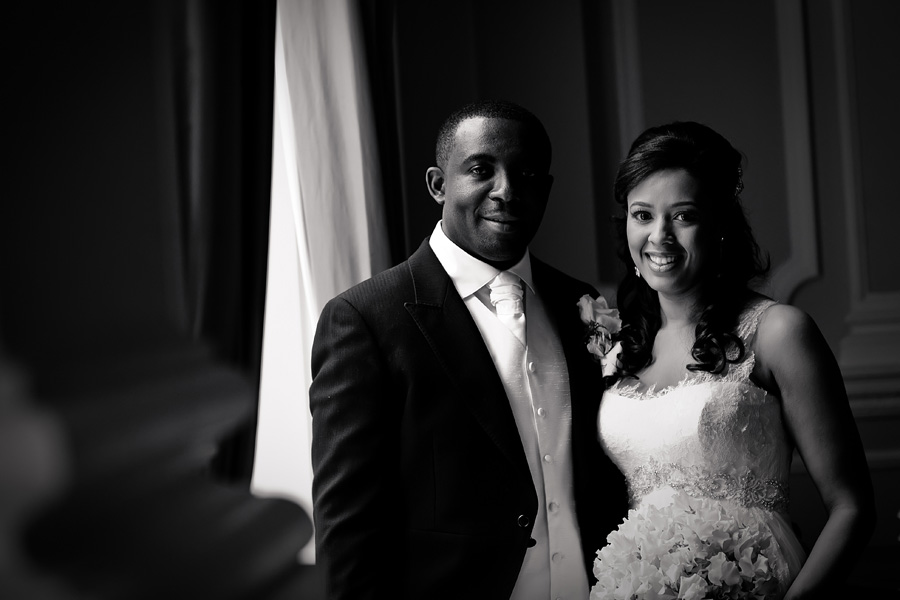 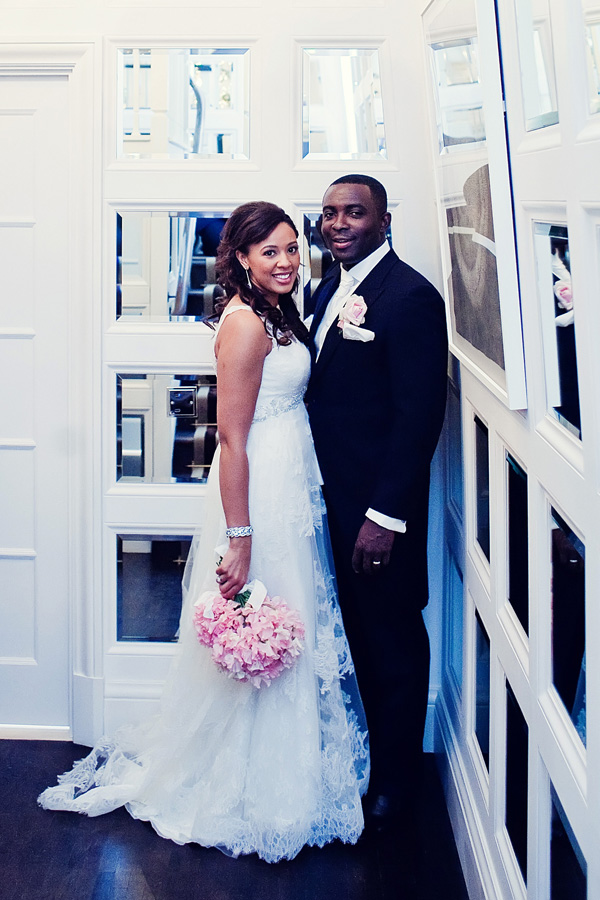 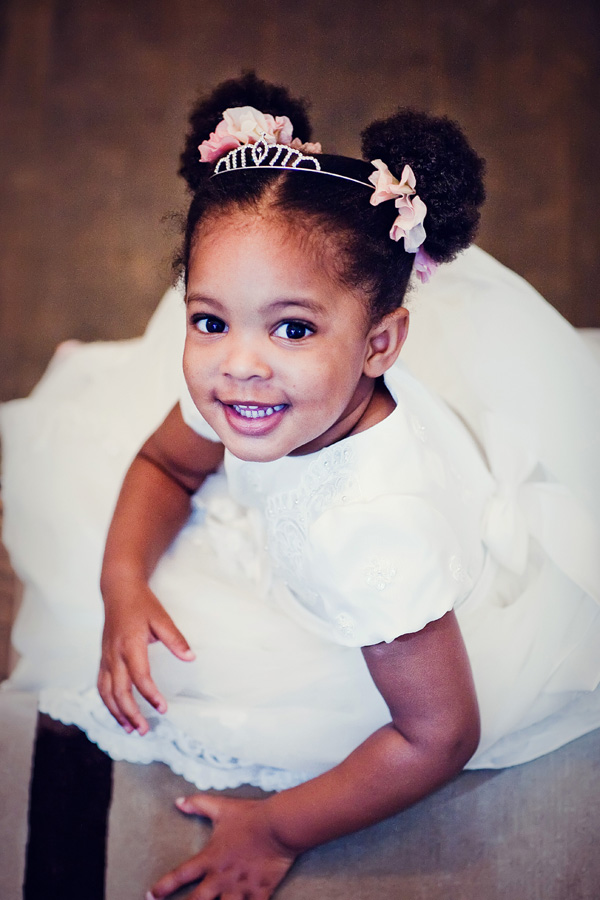 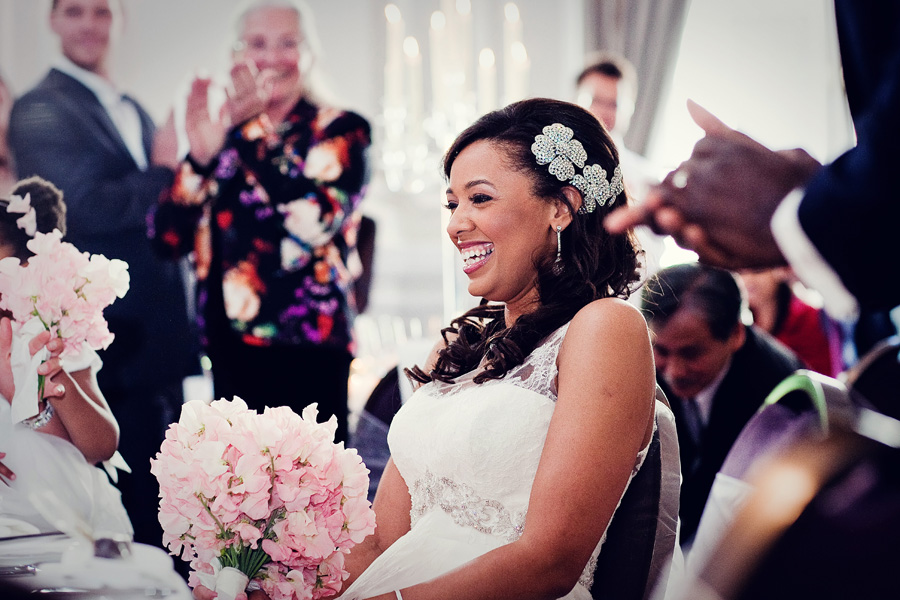 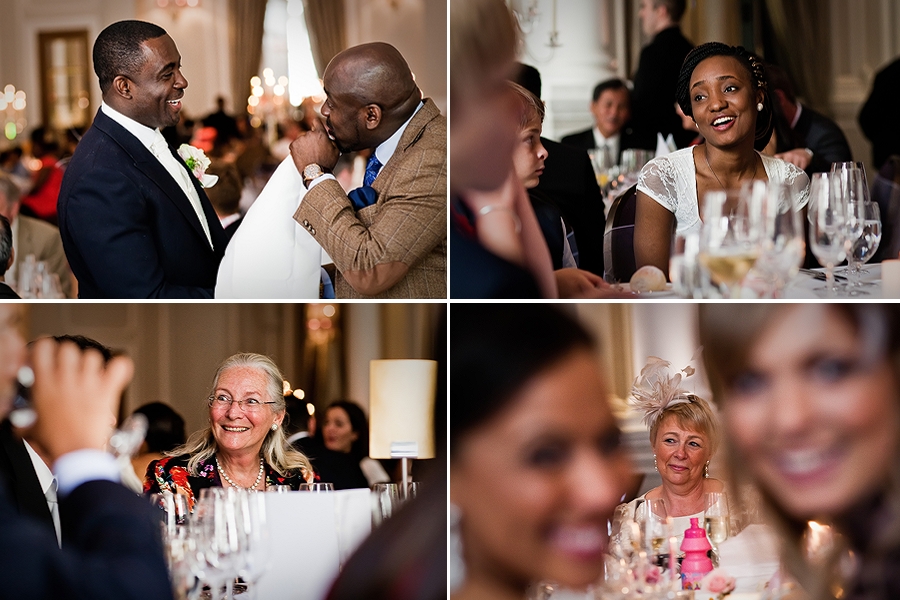 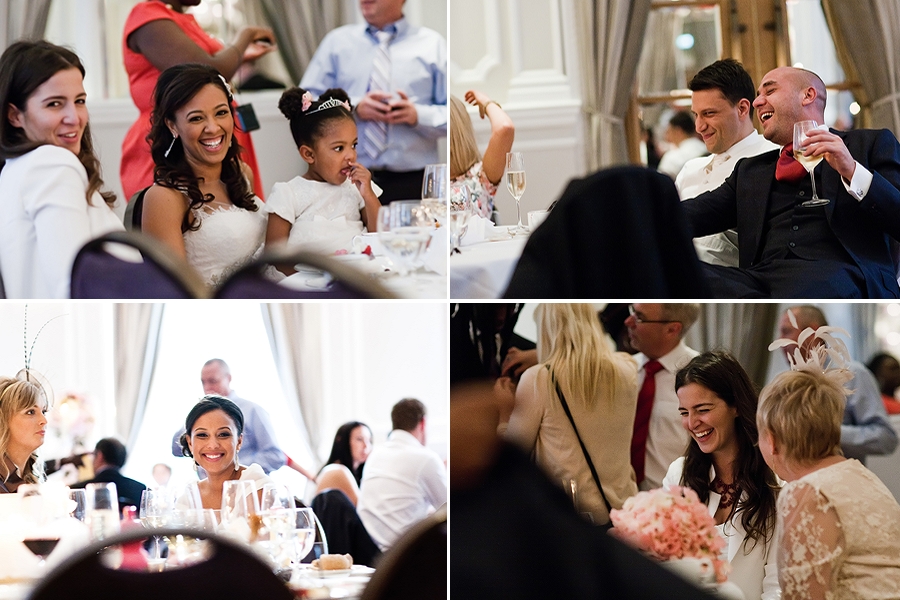 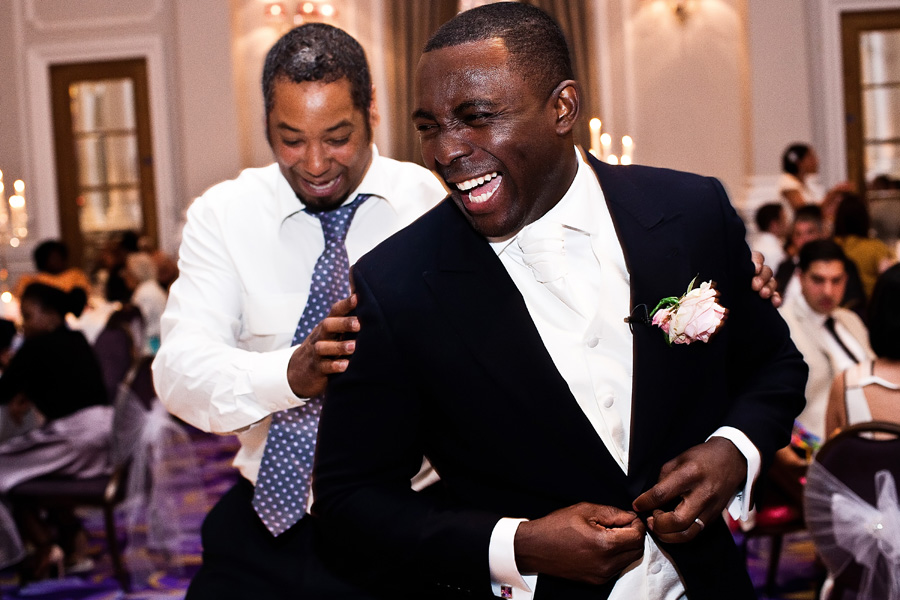 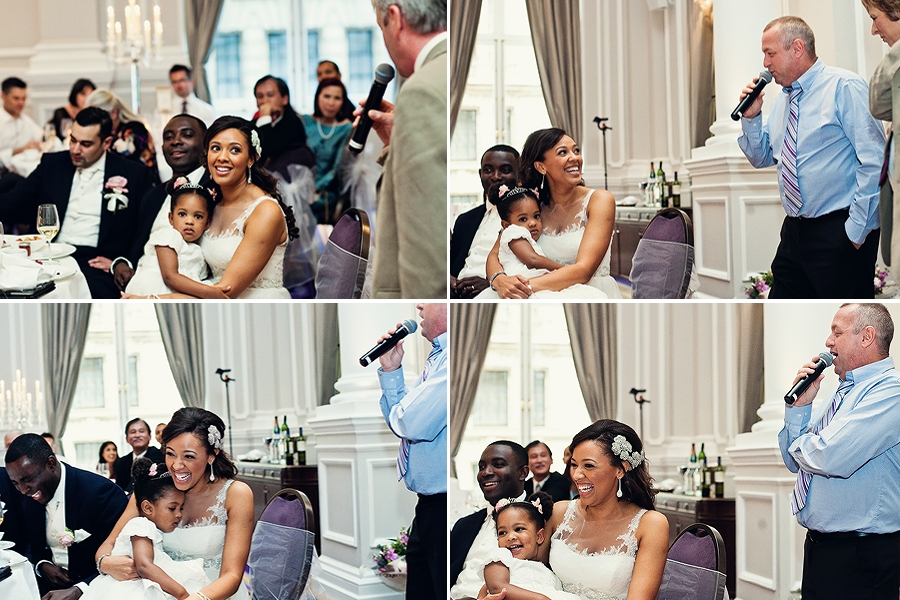 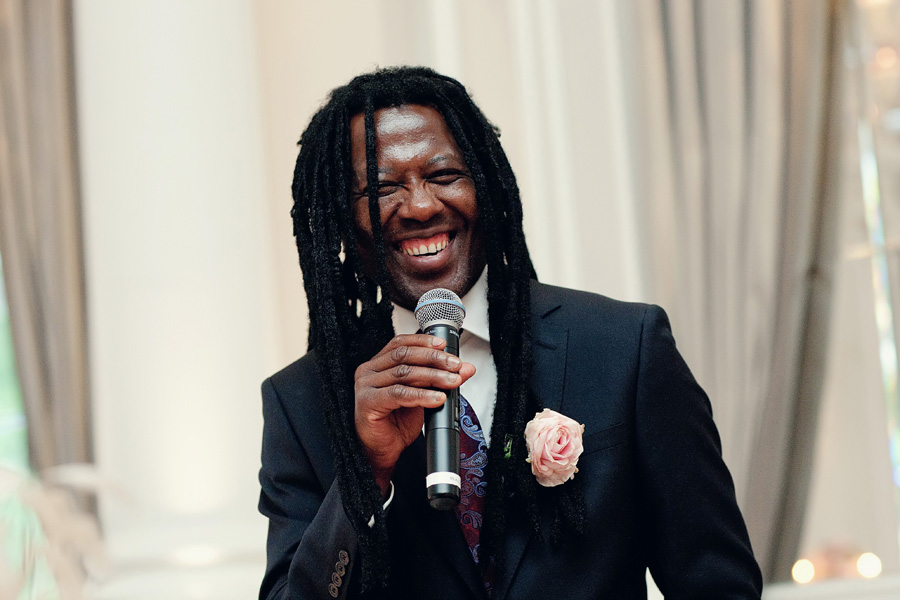 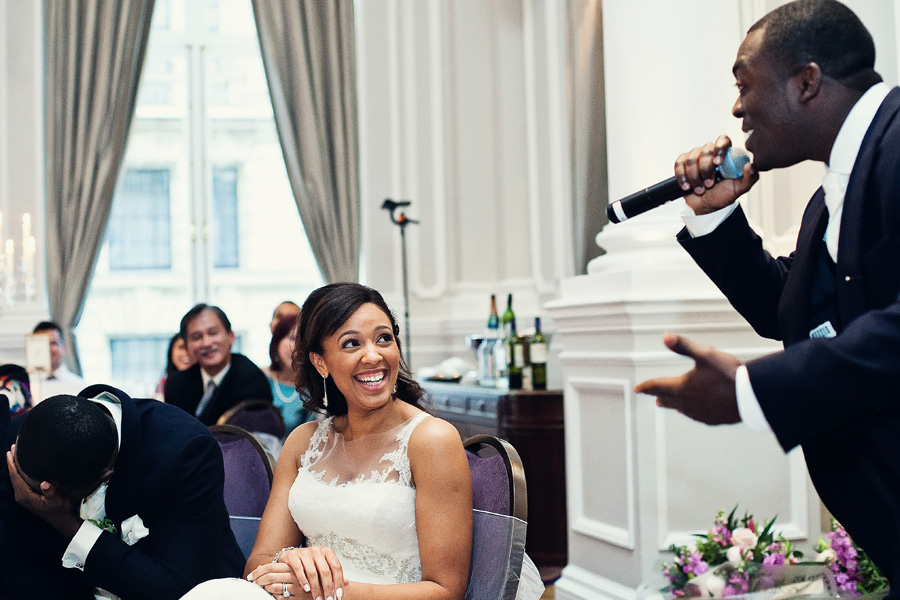 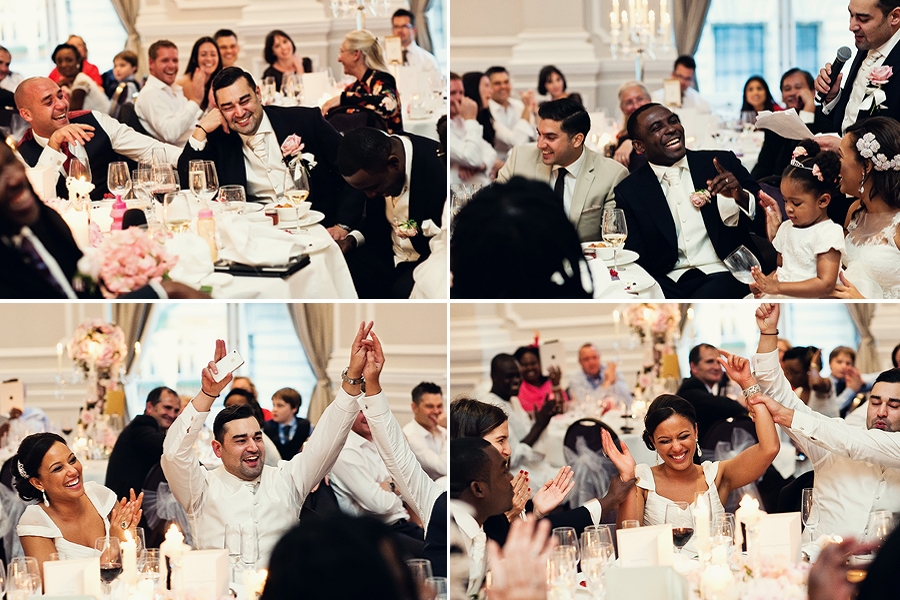 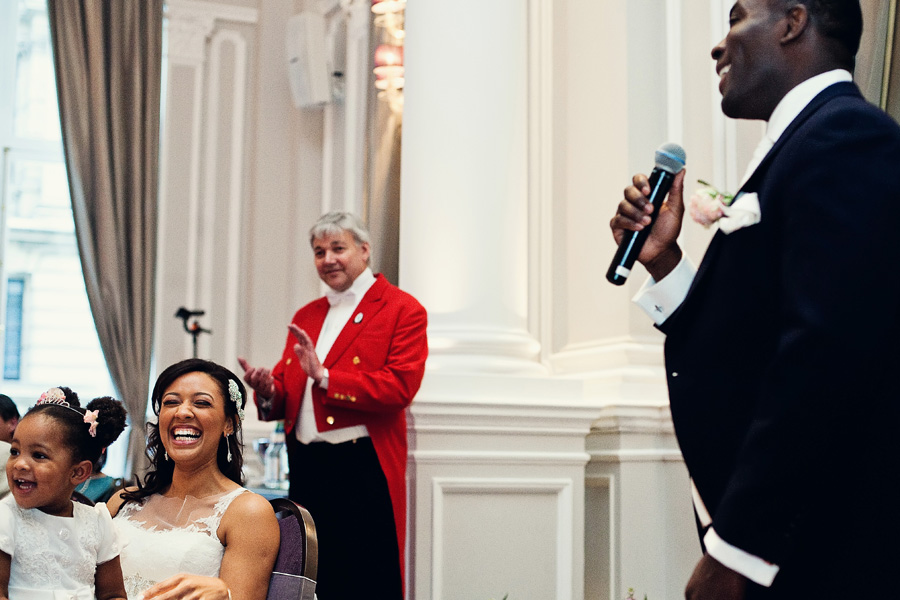 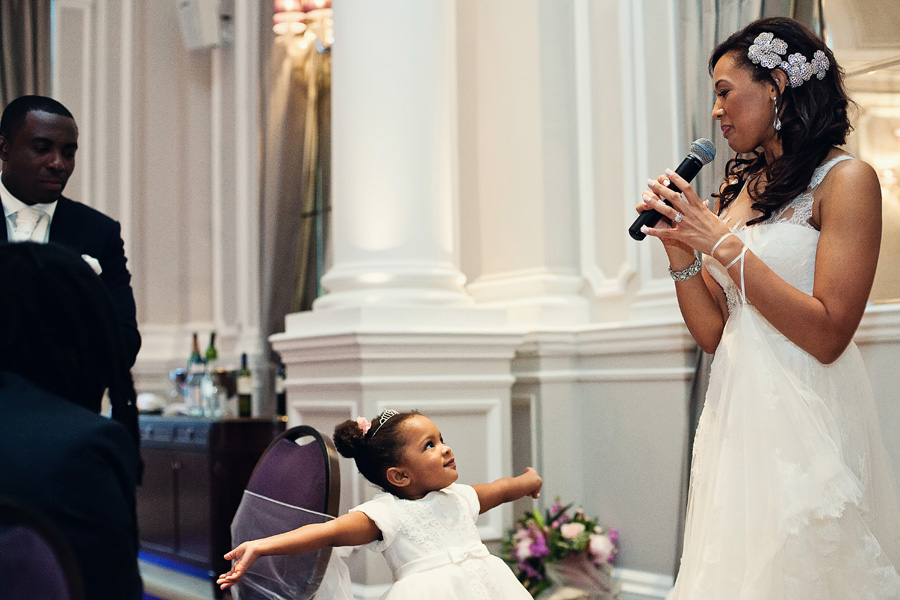 LET'S BE FRIENDS ON IG @JEZ_DICKSON